Microsoft is preparing to release Windows 10 May 2020 Update 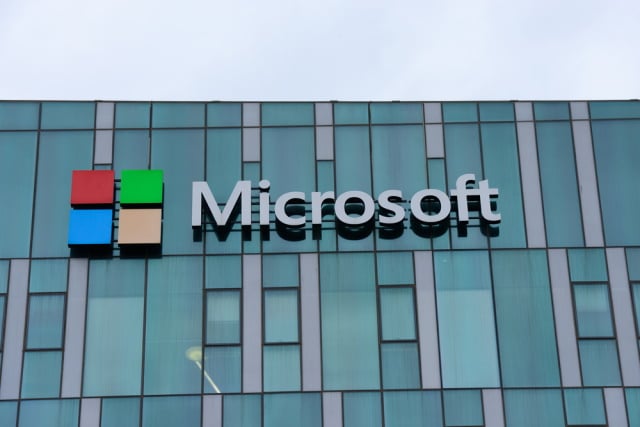 We are now just days -- maybe just hours -- away from the release of Windows 10 May 2020 Update. Microsoft has been preparing for the launch of this feature update, also known as Windows 10 version 2004 and Windows 10 20H1, for some time now, but the launch appears imminent as information pages about it have now appeared on the company website.

Having already released the update to developers Microsoft has now published pages that detail both known issues and resolved issues. There are, apparently, neither known nor resolved issues, despite Microsoft having previously indicated that it would ship the update knowing it contains a bug.

As Microsoft is clearly just in the early stages of preparing to make the update available, the information on these pages is very likely to change in the coming hours and days.

One thing we're still waiting to learn for certain is the release date. The name, Windows 10 May 2020 Update, would certainly imply the launch is due in the next few days, but it would not be unprecedented for an update name not to match its month of release. However, a launch date of between May 26 and 28 has been rumored for some time now, so get ready to start downloading any moment now!

In the meantime, you can read about everything that's new in the update here.