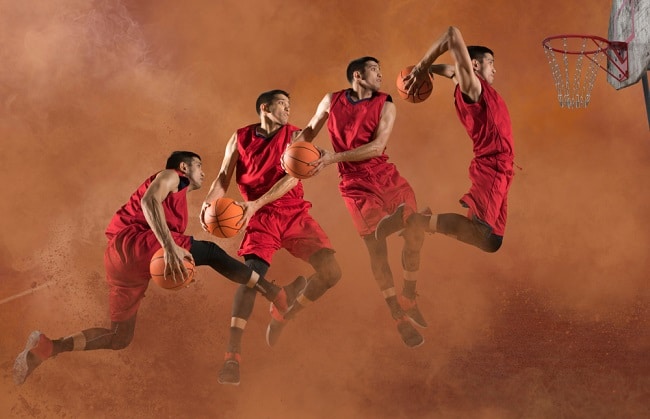 Both Intel and AMD make great processors, but for the most part, Intel has long been the market leader for enthusiasts. When building a gaming PC, consumers have historically chosen Intel for its superior performance in games -- particularly when multi-core doesn't matter. In 2020, however, things have changed. Many enthusiasts and gamers are turning to AMD for its excellent Ryzen and Ryzen Threadripper chips. Not only does AMD rule multi-core computing, but in many gaming benchmarks, it is on par with Intel nowadays. And so, now is the time for AMD to shine and for Intel to take a step back.

AMD seems unwilling to rest on its laurels, however, as today it launches a trio of new Ryzen 3000XT processors which have higher boost frequencies. These Zen 2-based 7nm processors are AMD's first desktop CPUs to to carry the "XT" branding. This is significant, as "XT" is typically reserved for AMD's Radeon graphics cards. It seems like AMD really wants PC gamers to consider these processors for their next build. Ultimately, it looks like Ryzen 3000XT is AMD's way of slam dunking on the competition. In other words, AMD is giving Intel the Frédéric Weis treatment...

AMD further says, "Today also marks worldwide availability of the AMD B550 chipset, the first mainstream chipset with support for PCIe 4.0. Available in a variety of motherboard form factors, the AMD B550 chipset is perfect for high-speed performance in both gaming and multitasking. Additionally, AMD announced the A520 chipset for socket AM4 and 3rd Gen AMD Ryzen desktop processors with more than 40 designs in development."

AMD shares specifications and pricing for the trio of new XT chips below.

With Ryzen 3000XT pricing starting at just $249 and many affordable B550 motherboards about to flood the market, you can expect that combo to be very popular with both gamers and enthusiasts. With this bringing PCIe 4.0 to the mainstream, there is likely to be a surge in new SSD purchases too -- consumers will very much desire the high-end performance offered by drives such as this one.

Will you be building a new PC with a Ryzen 3000XT processor and B550 board? Please tell me in the comments below.