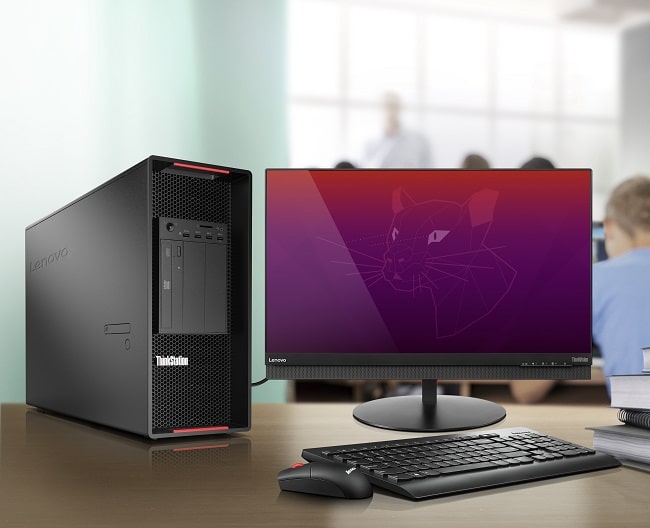 Lenovo's ThinkPad and ThinkStation computers are legendary. They are very well known for being well-built and reliable. That is why many businesses (and consumers) choose those computers for their needs. While these computers are mostly sold running Windows, the company has also been selling machines running Linux. Not only can you buy a Lenovo PC with Ubuntu preinstalled, but the company is even selling a laptop loaded with Fedora!

Showing it is a true friend of the Linux community, Lenovo has decided to expand its offering of computers running Ubuntu. Yes, folks, if you are a fan of that operating system, you can now buy these Linux computers from Lenovo.com globally -- they are no longer limited to enterprise customers. Anyone can buy them easily, and yes, this includes both ThinkStation desktops and ThinkPad laptops.

"Lenovo's vision of enabling smarter technology for all really does mean for all. Our announcement of device certification in June was a step in the right direction to enable customers to more easily install Linux on their own. Our goal is to remove the complexity and provide the Linux community with the premium experience that our customers know us for. This is why we have taken this next step to offer Linux-ready devices right out of the box," explains Igor Bergman, Vice President of PCSD Software & Cloud at Lenovo.

Dean Henrichsmeyer, VP of Engineering at Canonical says, "Lenovo's expansion of Ubuntu certified devices shows great commitment to open source and the Linux community. With data scientists and developers increasingly needing Linux for emerging workloads, this collaboration enables enterprises to equip their employees with the assurance of long-term stability, added security and simplified IT management."

Below, Lenovo shares a full list of computers that can be had with Ubuntu preinstalled.

Are you a Linux user that needs a new computer? Will this news make you more likely to choose a Lenovo laptop or desktop for your next PC? Please tell me in the comments below.