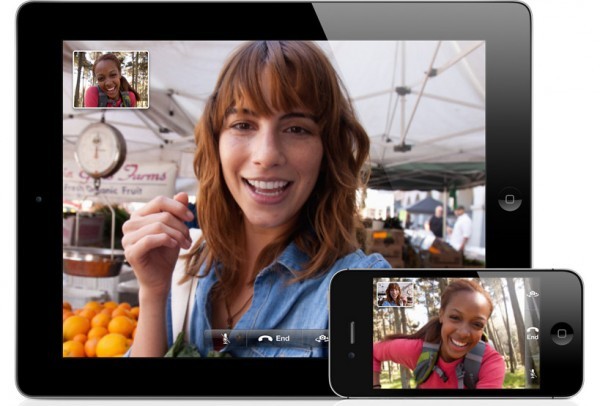 Today, during a special media event, Apple CEO Tim Cook revealed that 200 million devices already have iOS 6. That works out to half cumulative shipments -- 400 million. The company may update that number during its quarterly earnings call in two days.

The number starkly contrasts with Android, where just 1.8 percent of devices are on newest version Jelly Bean. The difference demonstrates the extent of operating system fragmentation of one versus the other. Uniformity offers many advantages to developers and customers using their apps. Consider this: Jelly Bean released in mid-July, iOS 6 last month. So Apple reaches considerably more users with its newest OS than does Google. There is no comparison.

Cook's focus on iOS 6 adoption deflects from one unsaid -- number of cumulative shipments, which the company recently put at 400 million. The number trails Android, which surged ahead of iOS during summer. At last count: 500 million devices.

Daily Android activations now total 1.3 million, up from 900,000 in June, according to Google. At that run rate, Android device sales, based on activations, work out to 117 million every 90 days. Looking ahead, IHS iSuppli now predicts that cumulative Android smartphone shipments will reach 1 billion next year, but iOS not until 2015.

The numbers tally is more than symbolic, as Apple seeks to re-energize the platform with the new iPad mini. Android's numbers by and large come from cell phones, where, according to Gartner, the operating system's sales share is more than three times Apple's. iPad is the tablet leader, by considerable margin, but quarterly handset shipments dwarf the other platform. By the numbers, Android wins the smartphone wars. Tablets still favor Apple.

In October 2009, I explained why "Apple cannot win the smartphone wars". iPhone is to Android handsets what Macintosh was to the DOS/Windows PC in the 1980s and 1990s. The Mac's rocky start in 1984-85 gave way to great success because of several killer applications, with desktop publishing being among the most important. But by the mid 1990s, Windows PCs pushed down Mac market share. iPhone follows similar path.

Today's event is all about recharging iOS platform momentum around iPad, capitalizing on strong brand awareness and early market share lead and extending apps appeal to developers and customers.

Platforms succeed for combinations of reasons leading to network effects:

But the underlying most important: Third parties make money, lots of it. As Android numbers far exceed iOS, the Mac-Windows comparison looks like the more likely scenario. Even if Android wins the platform wars -- and that's no certainty -- Apple doesn't necessarily lose. The market clearly is consolidating around two major cloud-connected platforms.

5 Responses to Half of Apple devices already run iOS 6