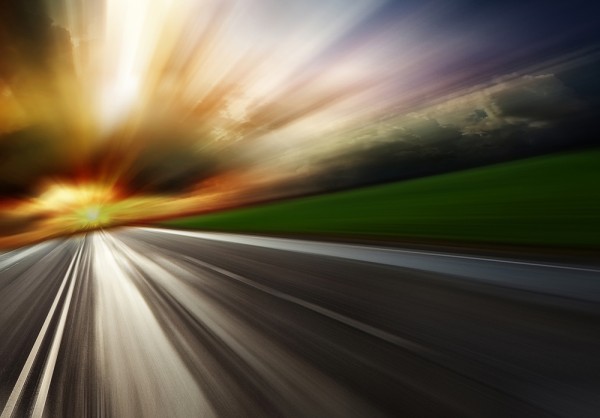 Microsoft continues to match development pace with Google, releasing today yet another app update. SkyDrive 3.0 for iOS follows many other recent releases, including Outlook.com Calendar (this week), Windows 8/RT Mail, Calendar and People apps (last week) and SkyDrive (mid-March), among others.

In my news analysis about the new Windows 8/RT core apps, I asserted: "It's a new Microsoft", explaining how the company has greatly picked up the pace of new product development -- something also seen in Windows Blue, which I expect to ship less than a year after the great 8. A day following my analysis, Frank Shaw, Microsoft corporate communications chief, said that "continuous development cycle is the new normal across Microsoft", which is consistent with reinvention as the "devices and services" company that CEO Steve Ballmer described last year.

The new SkyDrive for iOS version is one more part of a process every Microsoft customer should get used to. Expect more-frequent updates and stronger support for more platforms -- yes, Android and iOS. Mike Torres, Microsoft group product manager ticks through the improvements:

SkyDrive 3.0 requires iOS 5 or later and supports iPhone and iPad. Expect ongoing updates to truly be Microsoft's "new normal" -- and too long coming.