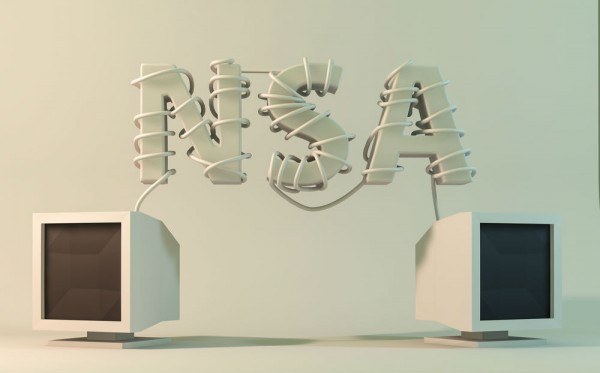 The revelations made by Edward Snowden have irreversibly changed the face of the internet. There is now suspicions at every turn, every site and provider is the subject of questioning, and web users are warier than ever before. The use of encryption to hide the content and nature of online activity is nothing new, but it seems that it is very much on the increase. As reported by TorrentFreak, analysis from Sandvine shows that there has been a global increase in the use of encryption.

The figures have been reached by looking at the levels of SSL traffic over the past year, and these show that in North America, during peak hours, encrypted traffic just about doubled. In Europe the increase is even more marked, jumping fourfold so that it now accounts for over six percent of peak time traffic. Europe appears to have a greater interest in encryption than North America, with the latter's SSL traffic accounting for 3.8 percent of peak time traffic.

These are interesting numbers in their own right, but when you consider that in North America, over 31 percent of peak time traffic is accounted for by Netflix, and over 12 percent by YouTube, the levels of SSL traffic are even more significant. And it's a story that is repeated in other parts of the world. It is obviously not always the case, however traffic encryption is often used to disguise piracy, it is likely that at least some of the increase can be attributed to the heightened awareness web users have of their online visibility.

Security issues such as Heartbleed, coupled with the activities of the NSA, Snowden's revelations, and so on have brought online security, and the subject of privacy, to the fore. It is fascinating to watch the web evolving, its users becoming more savvy, becoming increasingly unwilling to accept things at face value. The lack of trust in online privacy and security is at once worrying and heartening.

Have you felt the need to turn to encryption to protect your privacy or to hide what you're doing online?

5 Responses to Denizens of a distrustful dystopia: huge surge in online encryption post-Snowden