War is declared: US and UK to engage in cyber attacks 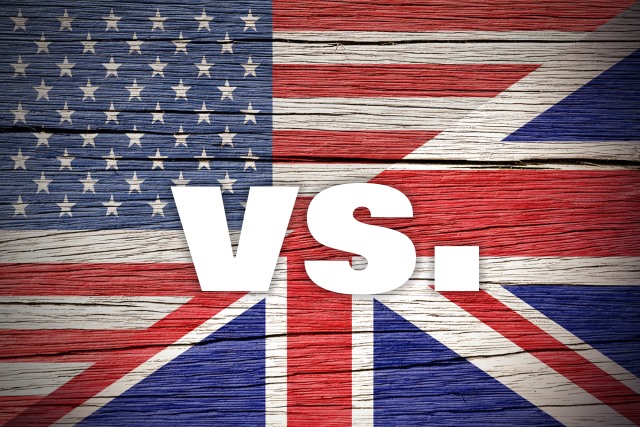 The US and UK usually get on pretty well, but plans are afoot for the two nations to stage cyberwar on each other. Later this year, Wall Street and the City of London will be subjected to a series of attacks that is being described as "unprecedented".

But this does not signal a breakdown in the "special relationship" that extends across the Atlantic, rather the "war games" are part of a venture between the two countries to help improve security. The aim is to expand information sharing in a bid to stave off real cyber attacks that could be launched by other nations.

The announcement comes soon after the well-publicized hack of Sony Pictures -- an attack which the US government has blamed on North Korea -- and after the UK Prime Minister indicated a desire to be able to access all forms of communication, regardless of encryption. President Obama has also been stressing the importance of cyber security recently, and the two leaders met this week to discuss what could be done to improve technological security.

As part of the operation, cyber cells will be set up in both the US and the UK to improve information sharing and to act as a show of strength to hostile nations. Talking to the BBC, Cameron praised the work of the NSA and GCHQ, but said that cyber security needed to be stepped up. Facebook and Google have been singled out for particular attention -- due in thanks largely to their size and popularity -- and powers are sought that will make it easier for communications to be gathered by governments from these companies.

The ramifications of a genuine attack on the financial sector could have devastating consequences for individuals and countries alike. A recent hack of the Bitstamp Bitcoin exchange resulted in the loss of more than $5 million, so it is little surprise that the first of these staged attacks will involve the Bank of England.

Cyber security is far from being a new issue, though greater importance has been placed on it in recent years. However, security -- as meant by governments -- almost invariably means making compromises in privacy. This is a bitter pill to swallow, but in an attempt to soften the blow, Cameron is quick to stress that it is not just banks and large corporations that are threatened by cyber attacks, but also ordinary individuals and their money.