Microsoft and Yahoo gain ground on Google in search rankings 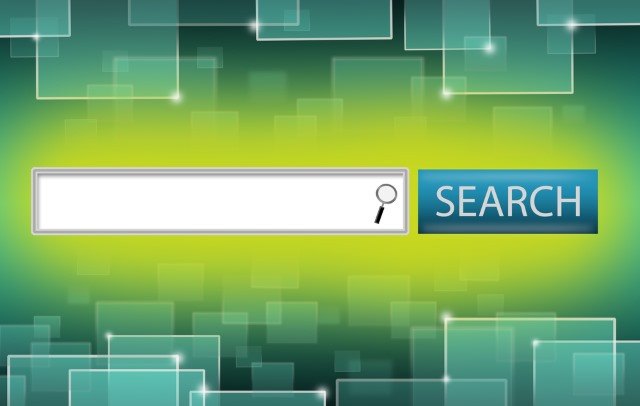 In the world of searches, there's one name that rules supreme -- Google. But new figures show that while the search giant is still the most popular way to track down content online, it is starting to lose ground to Microsoft and Yahoo. The latest statistics from comScore are in broad agreement with those published by StatCounter a couple of weeks ago.

Both sets of numbers agree that Microsoft and Yahoo are eating into Google's lead when we look at US searches conducted in December and compare them to November. While Big G will not be happy to see that its grip on the search crown is loosening slightly, the company has little to fear just yet.

In November 2014, Google sites accounted for 67 percent of online searches in the US. Skip forward a month and this drops down to 65.4 percent. Microsoft managed to steal just 0.1 percent of this, taking its share from 19.6 percent to 19.7 percent, but it is Yahoo that managed to take a bigger bite of the pie. A 1.6 percentage point jump from 10.2 percent to 11.8 percent still leaves Yahoo trailing in third place, but it will come as good news none the less.

It's worth noting that these numbers only related to desktop searches, and it's safe to assume that the 12.2 billion searches performed through Google sites would increase if mobile searches were included. Clinging on for dear life are the Ask Network and AOL, managing to retain just 2.0 percent and 1.2 percent of the search market respectively.