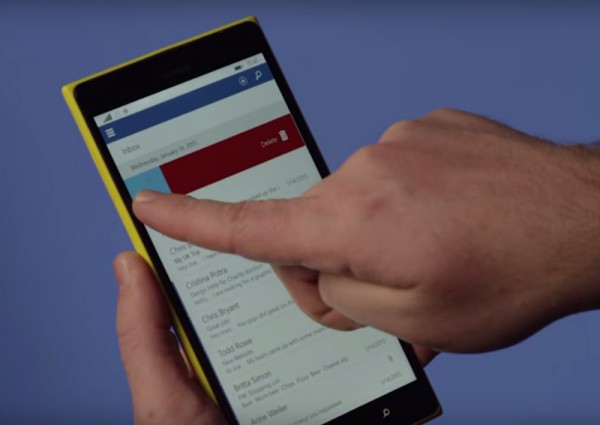 Chatter on Twitter suggests that Google will be present at Microsoft's grand "Windows 10 Devices" event tomorrow, and it would announce Android apps support for Windows 10 Mobile devices. Bolstering the theory is the two company's seemingly improving relationship, the biggest testament of which was up on display when the two recently agreed to drop 20 patent lawsuits they had filed against each other. If it indeed true, what does it mean for Microsoft's mobile operating system? Revival.

The company, on its part, did plenty of things to get these apps. We also saw developers like Rudy Huyn who took it upon themselves to make Windows Phone versions of several popular apps. This too, to a large extent, didn't yield any positive result.

But things are changing. "Google and Microsoft have agreed to collaborate on certain patent matters and anticipate working together in other areas in the future to benefit our customers", Google had said after the two companies recently decided to resolve several of their patents issues.

But that hasn't stopped the rumor mill from offering yet another claim of such a possibility. If Google does step on the stage at Microsoft's event tomorrow, the company will be able to tap on more devices, whereas Windows Phone handset users will be able to use many of the apps they need to stick to the platform. We will know for sure tomorrow.

59 Responses to What if Google announces Play Store and Android apps support for Windows 10 Mobile devices?