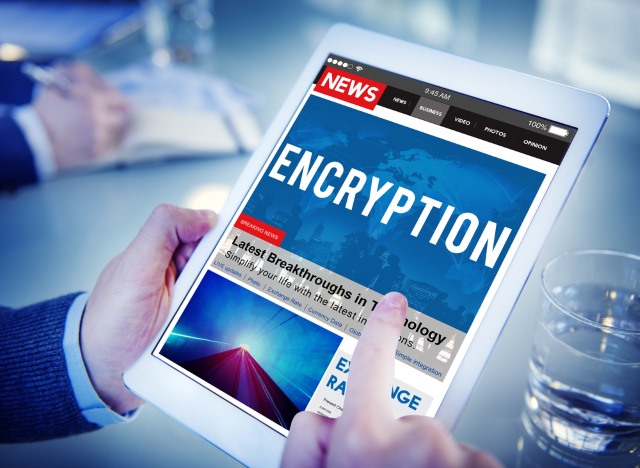 Privacy and security has always been a hot topic, but never more so than in recent months. The Apple/FBI case has really brought things to a head, enlivening the debate between privacy and security advocates, and those who side with the government. As Apple fights to prevent the FBI from accessing the San Bernardino shooter's iPhone, Facebook, Google and others are looking to increase encryption and lockdown user data even further.

The Guardian has learned that a number of Silicon Valley companies are working on ultra-secure encrypted messaging systems. With President Obama having made a sideways reference to supporting the inclusion of backdoors for government, Facebook is planning to not only bring encryption to Whatsapp's voice messages, but also to bolster the security of Facebook Messenger.

Although many of these security projects were under way well before the Apple case hit the headline, the raging battle serves -- as the Guardian suggests -- as a perfect backdrop for advertising these new or improved services. Google, a company for whom privacy and security really needs to be of the utmost importance, is said to be working on an encrypted email project, and Snapchat is also in line for a secure messaging component.

The push for not only stronger encryption, but also the more widespread use of encryption, has been going on for some time now, but the Apple case has really brought the issue into sharp focus. Tech companies were very quick to throw their support behind Apple after the iPhone manufacturer refused to comply with the FBI's demands, but there has been criticism that it has been used as a marketing tool.

While the addition or strengthening of encryption features does serve as great PR, it's also a case of giving people what they want. With WhatsApp boasting more than a billion users, its entry into the encryption arena -- something it has not been vocal about in the past -- could dramatically change the dynamics of the on-going debate. Encryption is certainly not completely new to WhatsApp, but in the coming weeks, it will roll out not just to group messages, but also to voice messaging.

In the continued fallout of the NSA surveillance revelations, it seems that tech companies left, right and center are eager to win back the trust that may have been lost after it was revealed that they had been complying with government demands for access to user data.