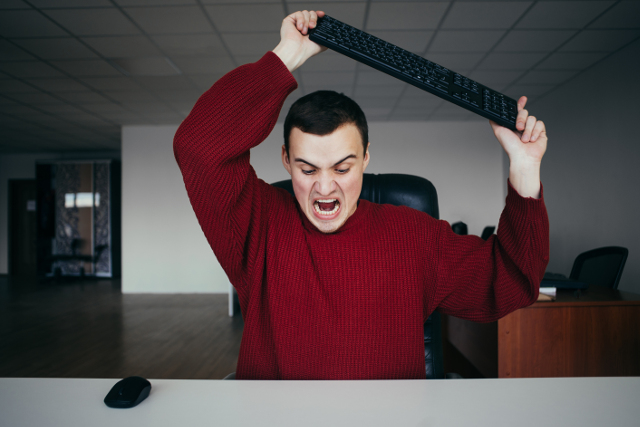 The computer industry is in utter chaos right now. Despite a slight increase in PC sales for Q4 2018, the market is still extremely unhealthy. Not to mention, pretty much all existing hardware is fundamentally flawed thanks to both Spectre and Meltdown vulnerabilities. At least major companies such as Intel, AMD, and Microsoft are working together to mitigate these risks, right? Wrong. These patches have proven to be problematic -- for instance, some AMD computers were rendered unbootable. Ugh, what a failure.

"Intel has reported issues with recently released microcode meant to address Spectre variant 2 (CVE 2017-5715 Branch Target Injection) -- specifically Intel noted that this microcode can cause 'higher than expected reboots and other unpredictable system behavior' and then noted that situations like this may result in 'data loss or corruption.' Our own experience is that system instability can in some circumstances cause data loss or corruption. On January 22nd Intel recommended that customers stop deploying the current microcode version on impacted processors while they perform additional testing on the updated solution. We understand that Intel is continuing to investigate the potential impact of the current microcode version and encourage customers to review their guidance on an ongoing basis to inform their decisions," says Microsoft.

ALSO READ: Malwarebytes gets defective update that slows computers -- here's how to fix it

I know what you are thinking -- doesn't disabling this mitigation make the computer less secure? The answer to that is yes. Absolutely. With that said, people need their computers to perform reliably -- especially in business. A computer that is continually rebooting at random is an exercise in frustration. Not to mention, there are no known Spectre exploits in the wild anyway -- any risk is arguably quite low.