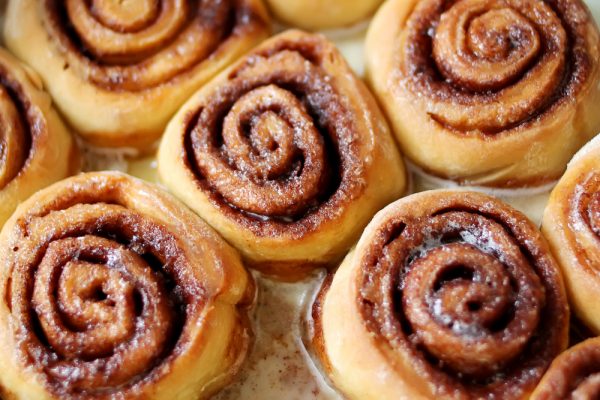 Linux Mint is one of the most popular Linux-based desktop operating systems for a reason -- it’s really good. By leveraging the excellent Ubuntu for its base, and offering a top-notch user experience, success is pretty much a guarantee.

While the distribution primarily focuses on two desktop environments -- Mate and Cinnamon -- the latter is really the star of the show. Cinnamon is great because it uses a classic WIMP interface that users love, while also feeling modern. With Cinnamon 3.8, the Linux Mint Team focused on improving the DE's performance, and today, the team shares that it is continuing that mission with the upcoming 4.0. In particular, the team is focusing on Vsync.

In continuation with the "snappiness" improvements which came in Cinnamon 3.8, the team is currently looking at VSync, and in particular at CLUTTER_VBLANK which sets Sync to VBlank in Cinnamon.

Although Vsync prevents screen tearing from happening, it also has a performance cost. That cost is visible in Cinnamon when dragging a window with the mouse. As you move the mouse cursor left and right, you can notice that the window which is dragged under it doesn’t move exactly "with it", but with a slight delay, as if there was some sort of elastic band between the cursor and the window it’s holding.

Removing Vsync removes that delay. Windows drags are then immediate and fully responsive. FPS measures also seem to confirm this observation and higher FPS figures lead us to believe this could have other positive impacts on Cinnamon’s performance.

The problem then is screen tearing.

On modern NVIDIA GPUs we’re able to get rid of screen tearing by using "Force Composition Pipeline" in NVIDIA-Settings. With Vsync disabled in Cinnamon we then enjoy a faster desktop environments with no screen tearing.

The team is currently looking into this and testing on a variety of different setups and graphics cards. There’s no guarantee we’ll find a "one size fits all" solution and be able to ship a Cinnamon 4.0 environment which will be fast and without screen tearing for everybody out of the box. If we can’t we’ll probably make it easier for people to tune their environment, with more information on screen-tearing, performance and the ability to set Vsync in the System Settings.

I must say, it is refreshing that the Linux Mint Team is focusing on performance and "under the hood" improvements for Cinnamon 4.0. Quite frankly, the desktop environment is already quite feature complete and a joy to use. No, I am not saying the interface is perfect and the superficial should be ignored, but for now, it shouldn't be a priority. The developers are absolutely on the right track with Cinnamon 4.0.