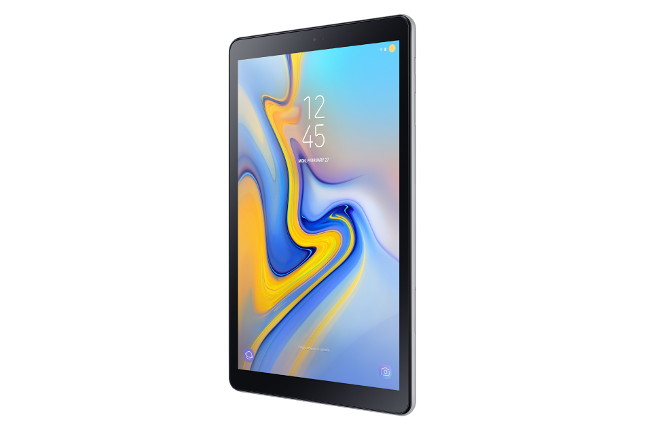 For whatever reason, Android tablets have largely fallen out of favor with consumers. Some people will blame cannibalization by large-screen smartphones, while others will point to low-quality offerings from no-name manufacturers. I would say both are contributors. Sadly, quality Android tablets are few and far between because the market is littered with low-cost models that are poor quality -- it makes it difficult for the top-tier makers to compete.

Thankfully, Samsung has not yet given up on the Android tablet market. Today, it unveils an absolutely beautiful -- albeit pricey -- 10.5 inch tablet. Called "Galaxy Tab S4," it ships with Android 8.1 and comes with an S Pen at no extra charge. It is powered by an impressive Qualcomm Snapdragon 835 Octa Core processor and 4GB of RAM. While the base model is Wi-Fi only, an LTE model is available too.

"It's easier to get more done when you have the right screen. Even the busiest professionals still take time to sit back with a game or movie. Now you can enjoy a more immersive experience on a device you can take anywhere. While similar in size to the Galaxy Tab S3, the Galaxy Tab S4 sports narrower bezels to fit a large 10.5-inch display with Super AMOLED technology, as well as a 16:10 screen ratio with 2560×1600, 287 pixels per inch (PPI) resolution for vivid picture detail and true-to-life visuals. When it comes to audio, the Galaxy Tab S4 also comes with four speakers tuned by AKG and Dolby Atmos immersive sound technology, which brings entertainment to life through moving audio that flows all around you. With Dolby Atmos, the Galaxy Tab S4 supports crisper dialogue, enveloping sound fields, maximized loudness without distortion, and consistent playback volume," says Samsung. 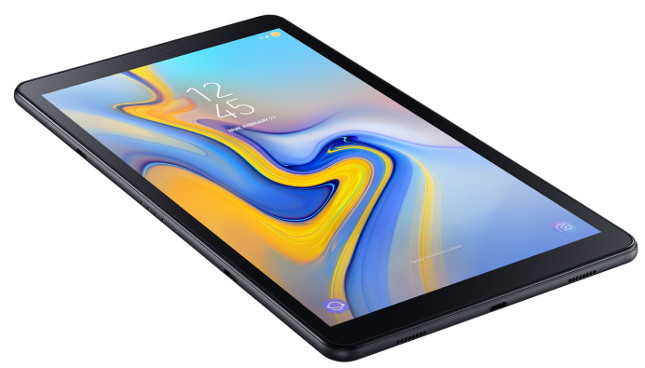 The company further says, "With the Galaxy Tab S4, Samsung is bringing Samsung DeX to the tablet for the first time. When connected to the optional Book Cover Keyboard (sold separately) or launched from the Quick Panel, the Galaxy Tab S4 powers on Samsung DeX, giving users the option to switch from the Android interface to a desktop experience. With Samsung DeX, you can open multiple desktop-style windows for your Android apps, including the Microsoft Office suite, directly on the Galaxy Tab S4, and re-size them when needed. Drag and drop content between apps and use keyboard shortcuts and commands for efficiency." 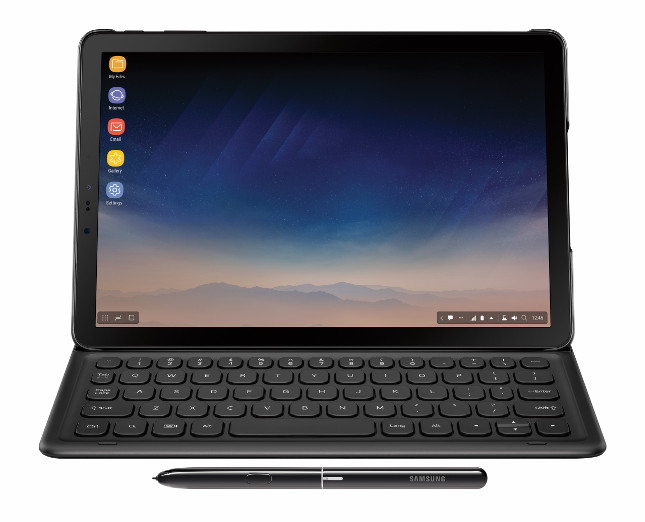 The Wi-Fi-only Galaxy Tab S4 will be available in stores such as Amazon and Best Buy on August 10 starting at $649. The LTE variant is also available on that date from carriers directly, such as Verizon, Sprint, and more.

The keyboard case seen above costs $149, but in a special promotion, you can get it for half price. How? By reserving both the tablet and the case from Samsung directly here. You need to act fast, however, as the deal ends on August 8.