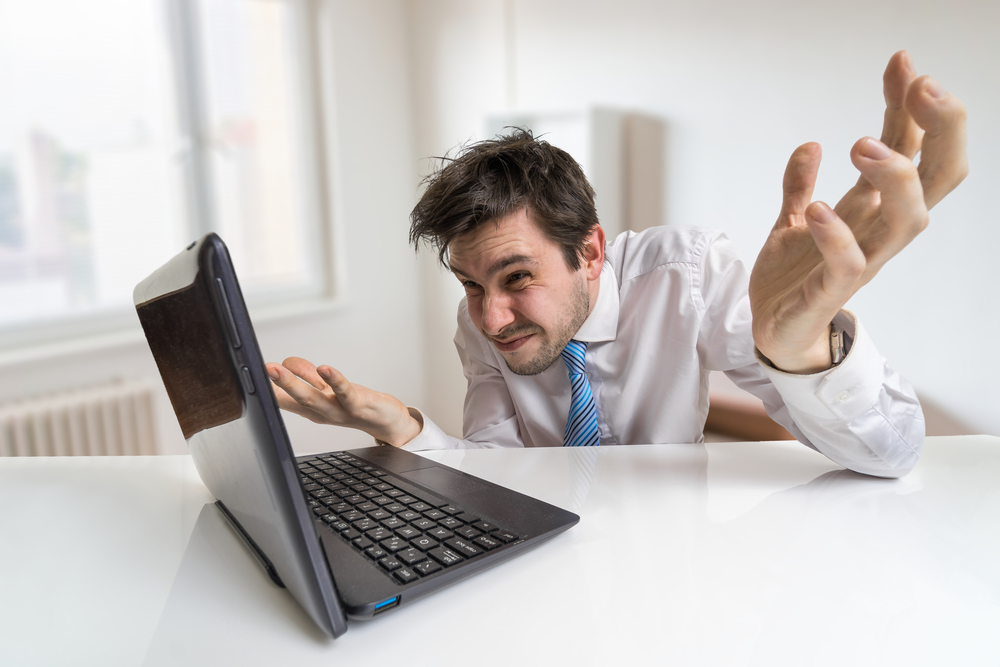 It’s fair to say, CCleaner has experienced a lot of problems since Avast acquired it last year. We’ve seen issues with malware, bundled software, and popup ads, and most recently the company was embroiled in a privacy controversy, which led to it pulling the last update.

Today, Avast rolls out a new update to CCleaner which adds a number of privacy settings, and sees certain monitoring features being renamed. Avast also takes the opportunity to once again try to install its antivirus software on your PC. Yes, seriously.

In addition to that, there’s a new 'Minimize to System Tray' option and the previous minimize behavior has been restored. There’s also an 'Exit' option available in the system tray menu, so you can now do something you couldn’t do last time around -- quit the program.

It’s certainly a step in the right direction, but wait, what's this? Oh yes, the installer will attempt to force Avast Antivirus on you. 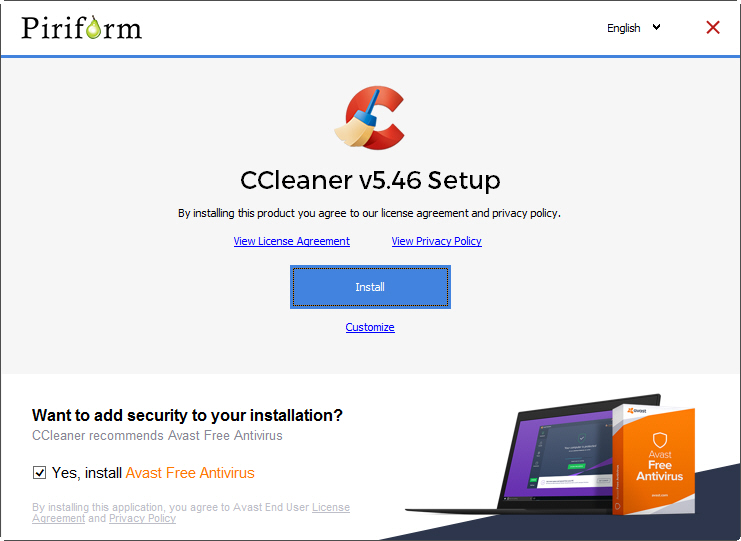 Have you seriously learned nothing Avast?