System76 is making huge moves lately. The company used to just sell re-branded computers running Ubuntu, and while there was nothing wrong with that, it has much more lofty goals. You see, it released its own Ubuntu-based operating system called "Pop!_OS," and now, it is preparing to release its own self-designed and built open source computers. In other words, much like Apple, System76 is maintaining both the software and hardware aspects of the customer experience.

While its new hardware is not yet available, the latest version of its operating system is. Following the release of Ubuntu 18.10, Pop!_OS 18.10 is now available for download. While it is based on Ubuntu, it is not merely Canonical's operating system with System76 branding and artwork. Actually, there are some significant customizations that make Pop!_OS its own.

We keep CUDA and TensorFlow up to date and easy to use. Now, you can take CUDA + cuDNN + TensorFlow installation from 100 lines of code to a single command. To install the latest Tensorflow with the CUDA Toolkit, please run the command: 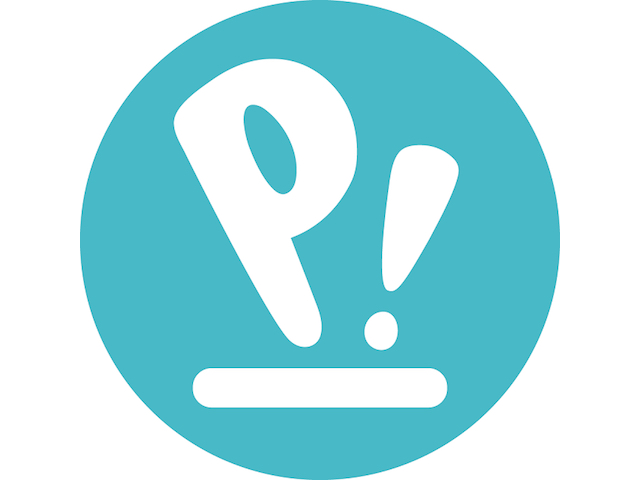 Keep in mind, Pop!_OS is not just for System76 hardware. For the most part, all hardware that can run Ubuntu can also run Pop!_OS. If you want to give the operating system a try -- and I suggest you do -- an ISO can be had here. If you are already running Pop!_OS, you can upgrade with the following terminal commands. Keep in mind, however, version 18.10 is not LTS as 18.04 is. If you value long term support, you may want to sit tight.