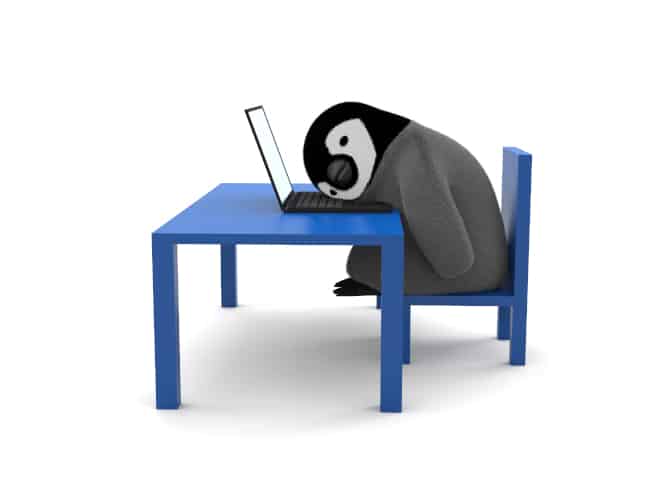 Fedora may be the best overall desktop Linux operating system, but it lacks Ubuntu in one major area -- support. You see, Canonical's distribution has "Long Term Support" versions, some of which now have an insane 10 years of support. Fedora, by comparison, only offers support for one month following two subsequent major releases. This can vary based on delays, but it will probably average a bit more than a year.

ALSO READ: System76 Thelio computer is open source, Linux-powered, and made in the USA

Frields further says, "There’s an easy, free way to keep those benefits. If you’re still running an End of Life version such as Fedora 27, now is the perfect time to upgrade to Fedora 28 or to Fedora 29. Upgrading gives you access to all the community-provided software in Fedora."

If you are running version 27 of Fedora, don't worry -- your computer wont stop functioning. However, without bugfixes and security patches, it would be foolish not to upgrade to the latest and greatest. While you technically can upgrade to the still-supported Fedora 28, you might as well go the full distance and install version 29 instead. It's the best Fedora yet, and you will be glad you did.