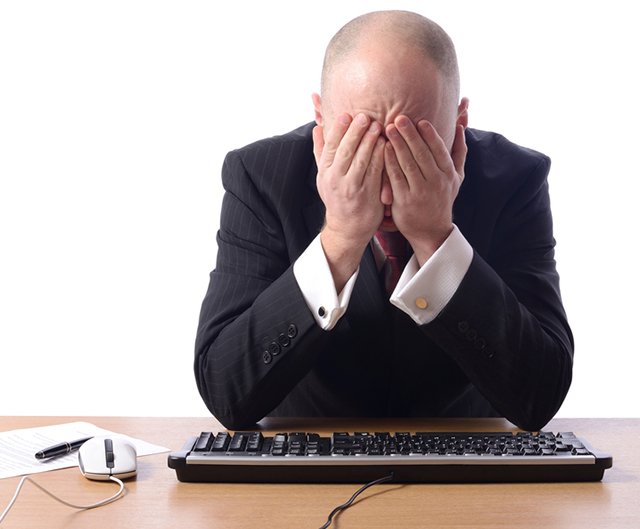 The October 2018 Update, or Windows 10 1809, has been nothing short of a disaster for Microsoft. It was so buggy it had to be pulled shortly after its release last October, and it only began to be pushed out as an automatic update a week ago.

AdDuplex, which monitors the share of each version of Windows 10, has been reporting for months on the incredibly poor adoption of Windows 10 1809, and March was another month in which the update gained hardly any additional share. With the next big feature version scheduled to arrive next month, it looks as if most people will be skipping the older update.

According to AdDuplex, in March the October 2018 Update added just slightly more than 5 percent to its share, to give it a not-so-grand total of 26.8 percent, which is rubbish.

AdDuplex says it "looks more and more likely that Microsoft seems to be giving up on it in favor of upgrading users straight to the next version". The firm also predicts that even with the latest push, "it doesn't seem likely that O18U will reach even half of Windows 10 PCs before April 2019 Update starts rolling out".