Sega Genesis Mini is coming soon, and you can pre-order the game console now 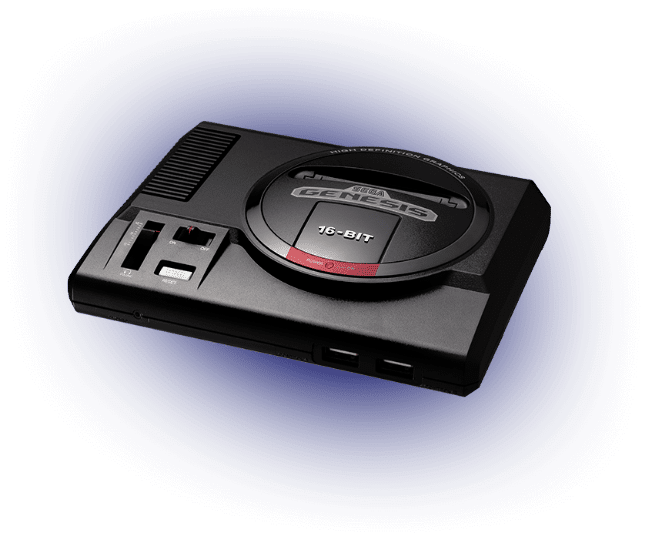 During both the 8-bit and 16-bit video game console eras, Nintendo was king. The NES was much better than the Sega Master System, while the Super Nintendo Entertainment System was far superior to the Genesis. In both eras, Nintendo had better controllers and a greater game library. Sure, Genesis had some good games too, such as Sonic the Hedgehog and Altered Beast, but SNES had Nintendo's classic mascots that many people desired, such as Mario, Kirby, and Link to name a few.

Now, following in Nintendo's footsteps (see SNES Classic and NES Classic), Sega is releasing a mini version of a classic console -- Genesis. Yes, if you were a Sega fan back in the 16-bit era, you will be able to buy a tiny version of that gaming system and relive those years. Hopefully Genesis Mini will turn out better than the much-maligned Sony PlayStation Classic, which offered terrible emulation.

No, Genesis Mini won't play cartridges -- it will have 40 classic games pre-installed. Sega hasn't revealed the full list yet, but it has teased several games, including such classics as Sonic the Hedgehog, Ecco the Dolphin, and Toejam and Earl to name a few. Rounding out the revealed game titles are Castlvania: Bloodlines, Space Harrier II, Shining Force, Dr. Robotnik's Mean Bean Machine, Comix Zone, Altered Beast, and Gunstar Heroes. Sega will share the full list of Genesis Mini games in the future.

The following will be included in the box. 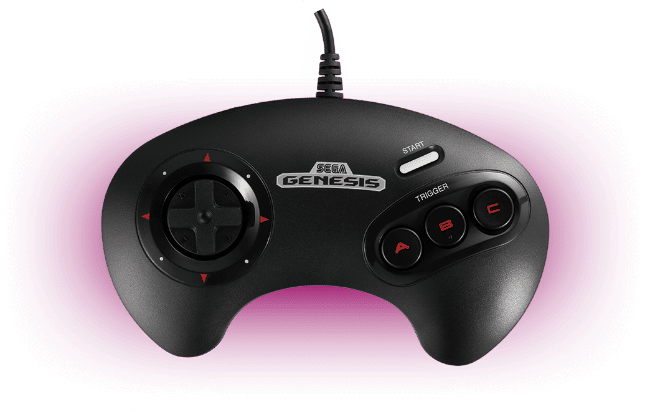 4 Responses to Sega Genesis Mini is coming soon, and you can pre-order the game console now