deepin 15.10 is here -- download the most beautiful Linux distribution now! 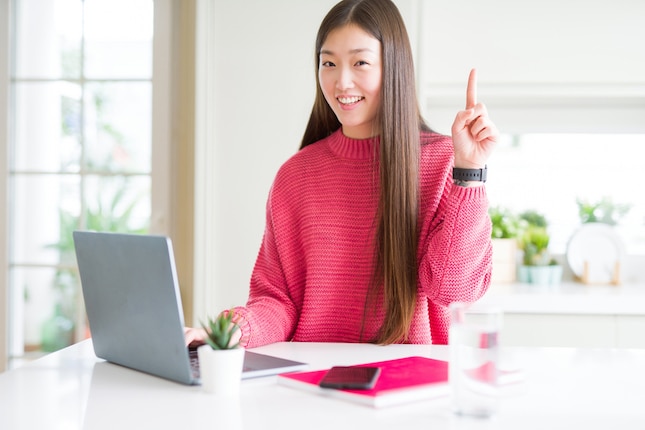 Windows 10 is a functional operating system, but goodness, it is not at all attractive. When I use Microsoft's OS, I don't get feelings of joy or happiness. Windows 10's design is very bland and seemingly uninspired. By comparison, Apple's macOS makes me very happy. And yes, appearance matters -- a good user interface and design can motivate the user and help them to be more creative.

As great as macOS is, there is a Linux distribution that rivals its beauty. Called deepin, this operating system is now based on Debian Stable (previously Debian Unstable), and provides an absolutely drop-dead gorgeous user interface. In fact, I am confident to say it is the most beautiful Linux distro. The newest version, deepin 15.10, is now available for download. It is chock full of bug fixes, and also, many new features. One of the most significant changes is dde-kwin is now the default window manager. Users should experience improved performance as a result.

"Compared with deepin 15.9, deepin 15.10 introduces new functions such as files on desktop auto merge, wallpaper slideshow, separate switches for system sound effects, and supports dragging the tray icon out in fashion mode. In addition, many bugs are fixed and the existing functions are optimized. Besides that, deepin 15.10 is newly built and released using Debian stable repository, in this way, system stability and security is greatly improved, bringing users more stable and efficient experiences. The unstable repository will continue to be maintained for the next three months," says The deepin Development Team.

Speaking on new features, the team explains, "When the 'Auto merge' option is checked in desktop context menu, files on desktop will be automatically grouped into different folders named by Videos, Music, Pictures, Documents, Applications, and Others, keeping your files on desktop in order. When the 'Wallpaper Slideshow' option is checked in wallpaper settings, users can set the slideshow interval to have a new wallpaper constantly! The settings for sound effects (such as shut down, log out, wake up etc.) in Control Center are separated, so that users can turn on or off a certain system sound through the switches, and have a better control of desktop environment."

The deepin Development Team shares the following extensive list of bug fixes and various improvements. There are some known bugs, but none of them are show-stoppers.

Ready to download the most beautiful Linux distribution? You can get the deepin 15.10 ISO here. This is the stable version of 15.10, which is based on Debian Stable. While there is apparently a version of 15.10 based on Debian Unstable, you shouldn't bother, as support for that ends in July of this year. In other words, with just a few months of support remaining, you should make the transition to the Debian Stable version now -- why prolong the inevitable?

93 Responses to deepin 15.10 is here -- download the most beautiful Linux distribution now!