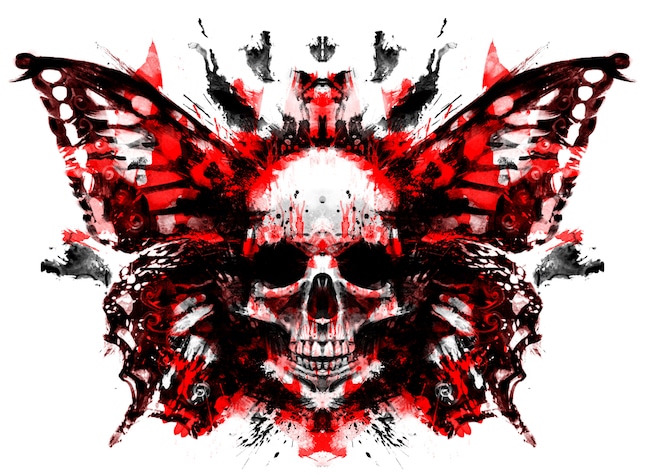 Apple has been making a lot of money despite making many mistakes in the design department. Thankfully, the once brilliant Jony Ive -- now seemingly washed up -- has left the company; we should hopefully see some fresh ideas that focus on substance rather than flash.

One of the most polarizing Apple design choices in recent years is the controversial MacBook butterfly keyboard. The scissor keys have very little movement, are fairly loud, and worst of all, are prone to breakage by something as simple as a piece of dust. And yet, I love that damn keyboard.

Back in 2016, I decided to buy my first Mac. After seeing the Touch Bar MacBook Pro online, I decided it would be mine. When I went to the store to try it in person, however, I was stopped dead in my tracks -- this keyboard was weird. I remember telling the salesperson that I couldn't imagine typing on it. They shrugged and suggested I buy a MacBook Air -- it had the "old" keyboard. That wasn't happening, as it had a terrible screen back then.

A funny thing happened though. I decided to try writing with it in the store. No lie, I probably stood there for over an hour typing various paragraphs to see if I could get used to it. You know what? I did. In fact, I ended up loving it and spending around $2,000 on it -- I got the Core i5 Touch Bar model with 16GB RAM and 256GB SSD.

So, yeah, I love my MacBook Pro and the keyboard. I can type very fast and accurately on it. The keyboard is wonderful from a typing perspective. Sadly, for some consumers, the keyboard can be fragile as all hell -- keypresses will eventually not register at all or sometimes double. Truth be told, my keyboard is still working perfectly years later (I take good care of my things), but there are countless upset consumers that had it fail -- a legit issue. It became a running joke.

The keyboard was vilified in the press too, with many journalists bragging about still using an older MacBook because of the "good" keyboard. Hell, Joanna Stern even wrote an absolutely brilliant interactive article about the keyboard failures in the WSJ. There was a lot of negative feedback from non-journalists too, and that world of mouth traveled far and wide. As a result, many shoppers passed on the newest MacBook, MacBook Air, and MacBook Pro.

Now, MacRumors is reporting that Apple is planning to abandon the butterfly keyboard in 2020. While I am sure many people will applaud this, I am heartbroken. Look, I totally understand Apple listening to users and moving on from what has been an embarrassing situation, but it is also a big mistake to throw in the towel on such a brilliant typing experience. Seriously, folks, typing on it truly is great -- it deserves further attention.

Granted, Apple has already tried to mitigate the failures through revisions, and it is likely costing the firm a fortune in free repairs, but still, the company shouldn't give up. Certainly Apple has some engineers that can finally figure out how to make it durable... right?

Of course, it is totally possible that this updated keyboard for 2020 will provide an even better typing experience -- if that is the case, I invite the death of the current butterfly keyboard. Unfortunately, I am doubtful that will be the case. For now, I will have to enjoy my time with my 2016 MacBook Pro and hope Apple ultimately reverses course.