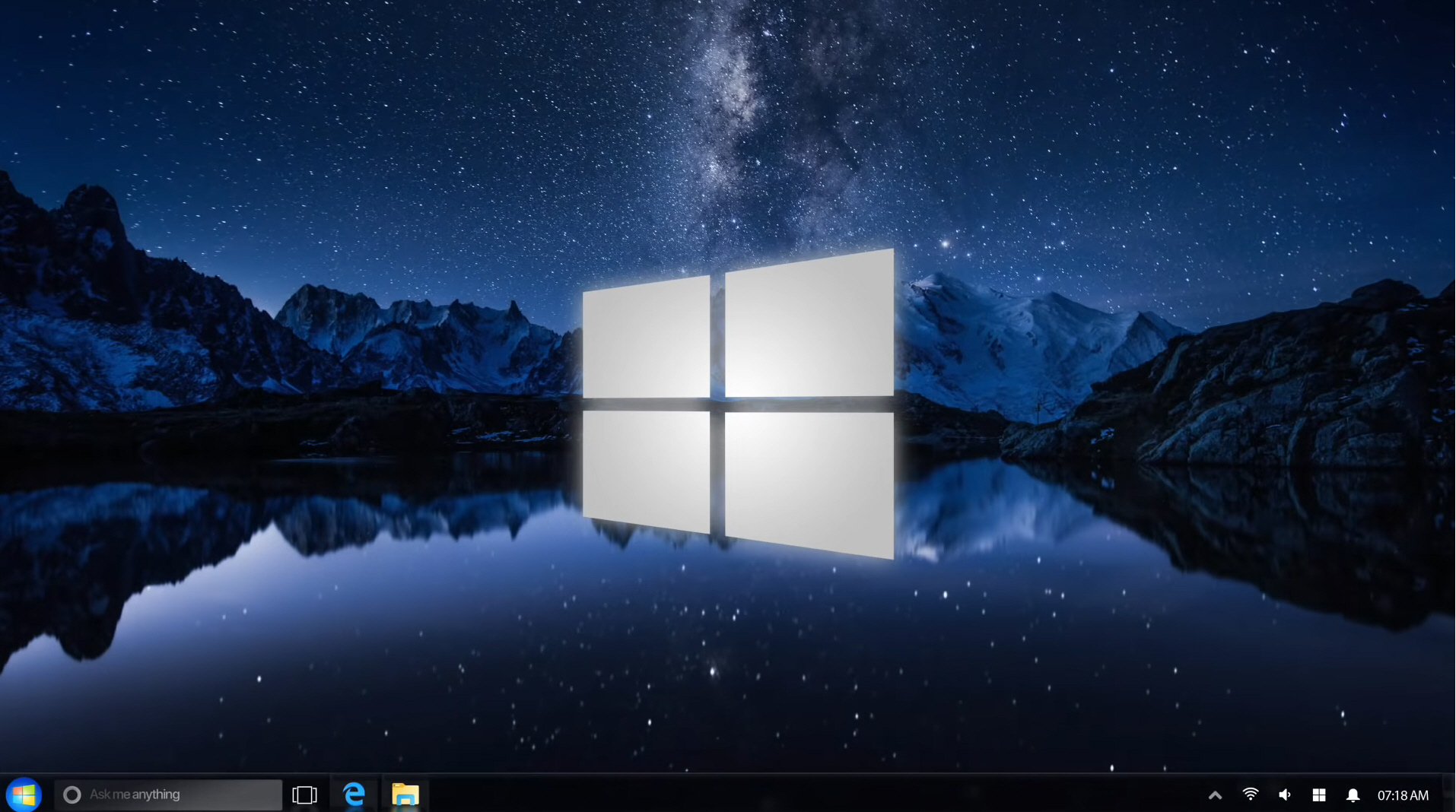 Windows 10 is a very good operating system, but despite Microsoft initially offering it as a free upgrade, many users were reluctant to switch from Windows 7, and it’s easy to understand why. A lot of Windows 10’s big changes -- the Microsoft Store, bundled third-party apps, live tiles in the Start menu, Cortana, Bing integration, and so on -- simply weren't that appealing to users of previous versions of Windows.

Windows 7 still offers everything that most people would want from an OS, but over a decade on from its debut it now looks and feels quite dated compared to its successor, and of course tomorrow it reaches its end of life as well, leaving people little option but to switch. However, if the aging OS had a modern makeover, could it win back many of those people who have moved on to Windows 10 or a Linux alternative? I suspect so. Take a look at this superb modern re-imagining of Windows 7 and make up your own mind.

Two years ago, YouTuber Kamer Kaan Avdan, who has previously created concept videos for new versions of Windows XP and Windows 95 showcased his vision of Windows 7 -- 2018 Edition and it still holds up exceptionally well today.

As you might expect -- especially if you’ve seen any of Avdan’s other concepts -- this update takes everything we know and love/loved about Windows 7, and gives it a modern makeover with the Acrylic style applied to the OS. Some Windows 10 features, including the Action Center and Cortana, also put in an appearance here.

There's dynamic wallpaper with day and night options too, as well as the now obligatory Dark Mode.

What do you think of this re-imagining of Windows 7? Do you prefer it to Windows 10? Let me know in the comments below.

This story was originally posted here and has been updated and republished today to mark Windows 7's end of life.