Microsoft will let you uninstall Notepad, Paint and WordPad from Windows 10 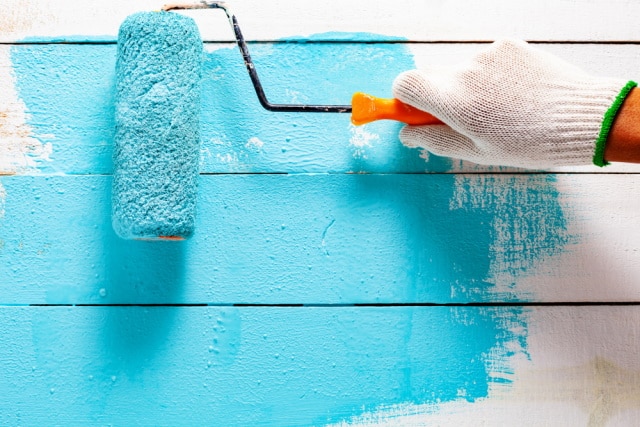 It is now a couple of weeks since Microsoft released Windows 10 Insider Build 19551 to the Fast ring, and it seemed like a fairly unexciting build.

But the release actually gave us an interesting glimpse into Microsoft's future plans to give users more control over the operating system. Specifically, it will soon be possible for Windows 10 users to uninstall the likes of Notepad, Paint and WordPad.

Windows 10 Insider Build 19551 will eventually become Windows 10 20H1 (or Windows 10 version 2004 as it is also known), and when this sees the light of day, it seems that Microsoft will give everyone the chance to remove Notepad, Paint and WordPad from their computers. There has long been talk of Microsoft actually killing off Paint, but while the company has given the tool a stay of execution, you can now decide whether it deserves a place on your hard drive.

If you already have build 19551 installed, you can remove any of the three apps by visiting the Optional features section of Settings in Windows 10. Bleeping Computer notes:

When uninstalling the programs, you will be prompted to restart Windows. After Windows has been restarted, the programs will be entirely removed and even searching for them does not prompt you to reinstall them again.

While none of the three apps could be accused of being hard drive hogs, it's still nice to see that Microsoft is giving users more choice.

38 Responses to Microsoft will let you uninstall Notepad, Paint and WordPad from Windows 10