Forget Microsoft's Surface Duo, Samsung's Galaxy Z Fold2 is the foldable smartphone you want -- if you can afford it

The launch of the original Galaxy Fold, Samsung’s revolutionary folding smartphone, was nothing short of a disaster with the company being forced to postpone things after models sent out to reviewers were found to be "problematic" and in need of design improvements. Pre-orders in the US even had to be cancelled, which didn’t go down at all well.

This time around, the foldable device features a larger 6.2" Cover Screen and big 7.6" Main Screen with Infinity-O Displays. It is thinner, making it easier and more comfortable to hold. The Hideaway Hinge allows the device to stay open, and a sweeper structure keeps dust and dirt away from the device’s innards.

The Galaxy Z Fold2 has a rear triple camera comprising of a 12MP Ultra Wide, 12MP Wide Angle, and 12MP Telephoto, as well as a 10MP front camera and 10MP cover camera. 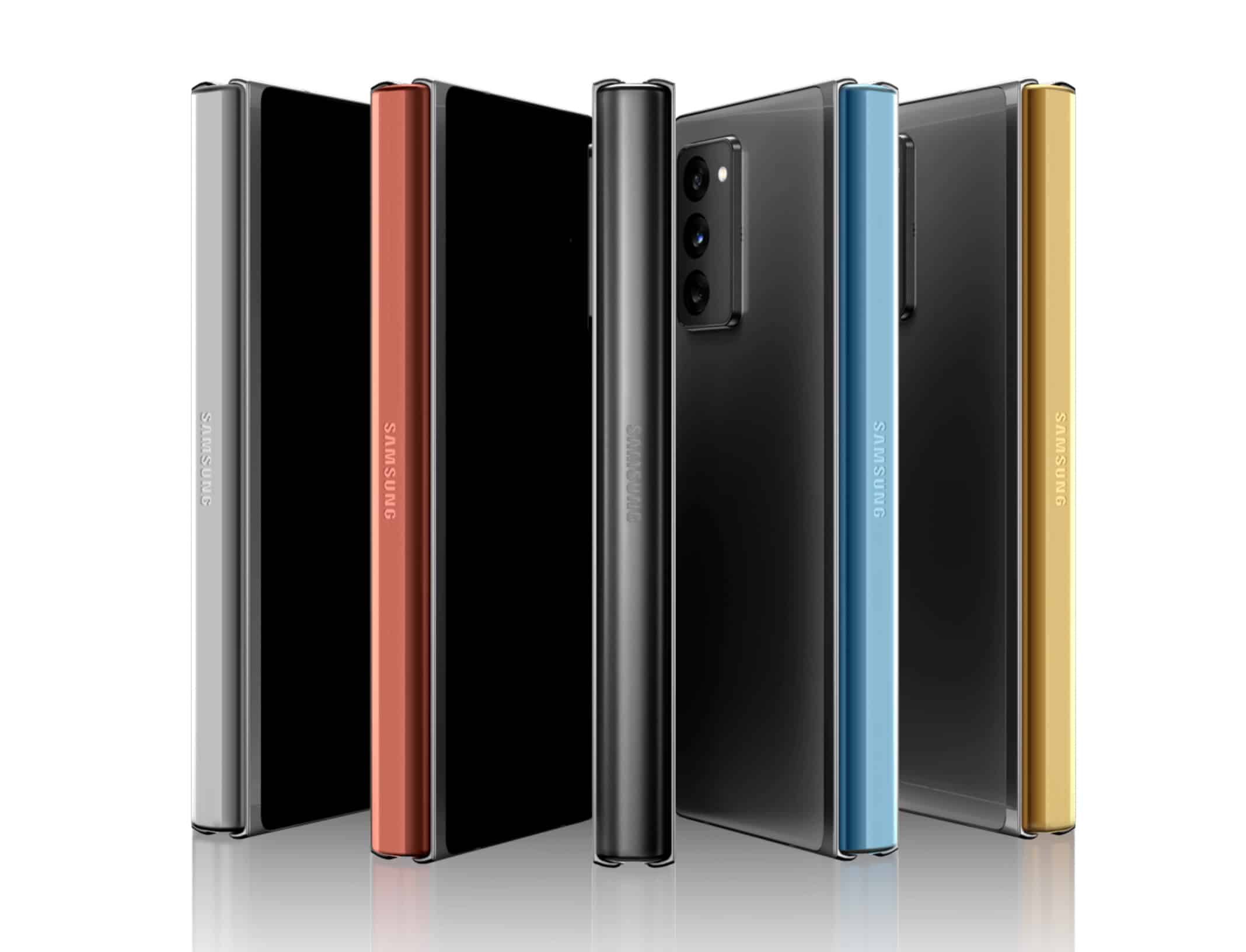 Running Android 10, the Galaxy Z Fold2 comes with 12GB RAM and either 256GB or 512GB storage (Samsung says the latter is "only available in select markets including mainland China, Hong Kong and Taiwan"). It’s powered by a 4500mAh dual battery, and comes in Mystic Black or Mystic Bronze with a customized hinge in Metallic Siler, Metallic Gold, Metallic Red or Metallic Blue.

"Our journey towards the next generation of mobile devices is full of originality and innovation," says Dr. TM Roh, President and Head of Mobile Communications Business, Samsung Electronics. "With the launch of the Samsung Galaxy Z Fold2, we closely listened to user feedback to ensure we were bringing meaningful improvements to the hardware, while also developing new innovations to enhance the user experience. Further strengthened by our industry-leading partnerships with Google and Microsoft, we’re reshaping and redefining the possibilities of the mobile device experience."

8 Responses to Forget Microsoft's Surface Duo, Samsung's Galaxy Z Fold2 is the foldable smartphone you want -- if you can afford it