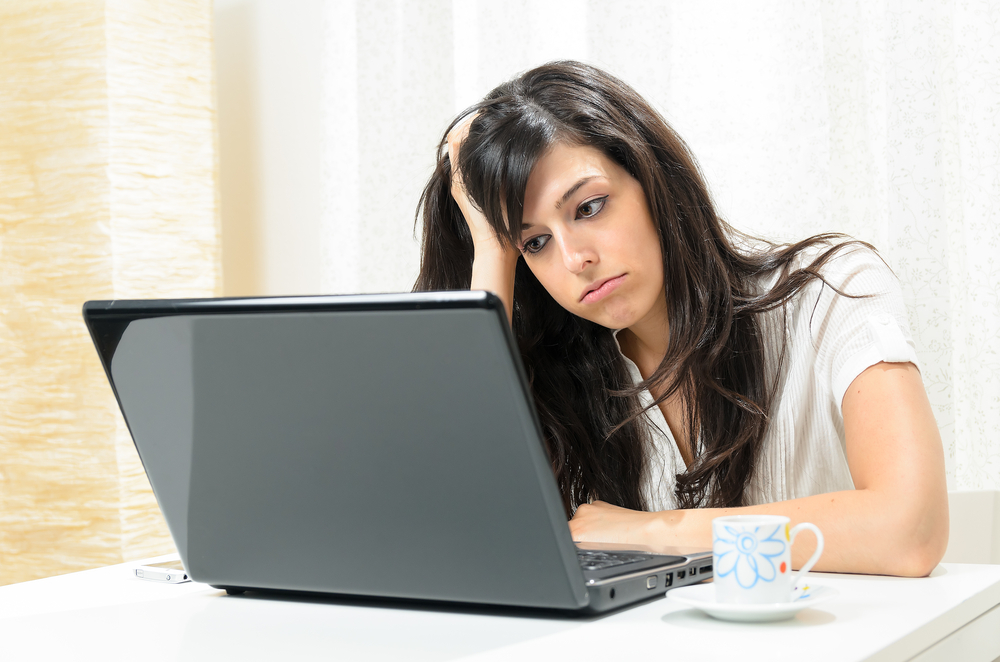 Windows 10 rollouts tend to be quite slow -- Microsoft only makes each upgrade available to systems it considers compatible -- but the pace of the Creators Update rollout has been positively glacial -- way slower than the Anniversary Update that preceded it.

The last time AdDuplex looked at Creators Update adoption it observed that just 18 percent of Surface Pro 3 devices were running it, leaving the analyst firm to speculate that there "must be some important compatibility issue there that still remains a mystery."

Whatever the reason for the hold up, it seems to have been sorted now, as the latest update is now to be found on over 60 percent of Surface Pro 3s, up from the 18 percent it had in July.

This slow rollout really is something of an embarrassment for Microsoft, and hopefully a situation that won’t be repeated with the Fall Creators Update.