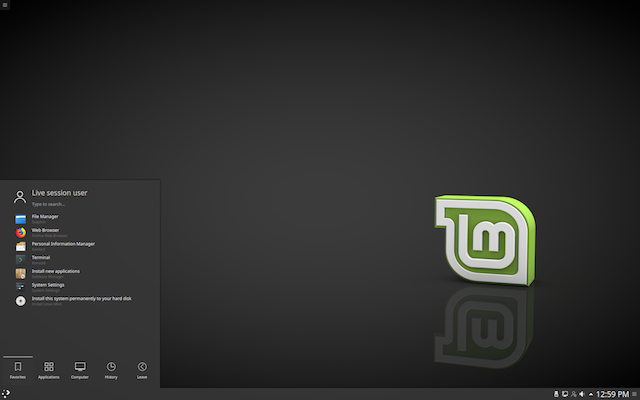 Linux Mint is a great operating system that I recommend highly. It is based on the rock-solid Ubuntu 16.04, meaning it is stable and compatible with many packages. For Windows converts in particular, Linux Mint with the Cinnamon desktop environment can be a very inviting first-time distribution that should offer a positive experience. The Mate DE variant is a solid choice too -- if your hardware is a bit anemic, that is.

Two desktop environments are probably the most that a Linux operating system should officially offer. Why? Too much choice can sometimes be bad, as it fragments the user experience and strains developer resources. Thankfully, the Linux Mint team seems to be seeing the light on this, as it will soon be ending the KDE version of the OS. There is still one final version of Mint that will offer KDE, however, and that is 18.3 Sylvia. Today, the beta version featuring that environment sees release.

Since it has one foot in the grave, you should probably avoid Linux Mint 18.3 KDE. If you are dead set on using that overly complicated desktop environment, however, switching to an operating system that will support it would be a better move. I would recommend going with Netrunner or Kubuntu, but better yet, just use Mint with the great Cinnamon DE!

In addition to the KDE variant beta, the Linux Mint team has also released a beta version of 18.3 Sylvia Xfce. Now, I am not a fan of that desktop environment. To speak bluntly and a bit crudely, Xfce sucks compared to both Cinnamon and Mate. Quite frankly, there is no reason for Mint Xfce to exist either. It is a good option for low-powered hardware, but so is Mate. With that said, an Xfce version is simply redundant and a waste of resources. I am not saying Xfce needs to disappear -- we just don't need an official version of Mint for it. 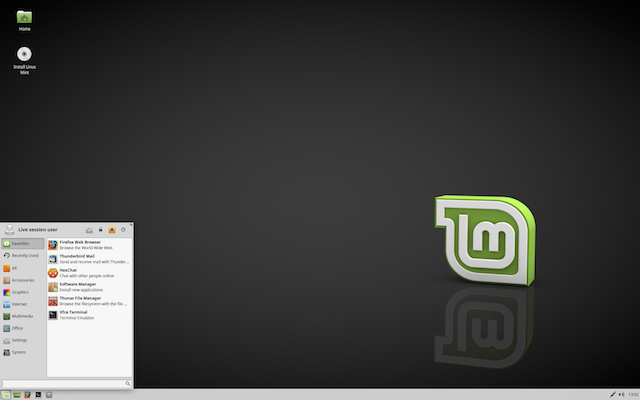 The KDE variant of Mint gets an upgrade to Plasma 5.8, but for the most part, it is otherwise unremarkable. I mean, it is about to be retired after all -- what did you expect? The Linux Mint team shares several improvements that are specific to the Xfce version below, however.

If you want to try Linux Mint, I urge you to opt for the Cinnamon or Mate versions which you can read about here -- they are already out of beta and have bright futures. If you foolishly have an interest in the KDE or Xfce betas, however, you can download them and read the release notes using the links below.