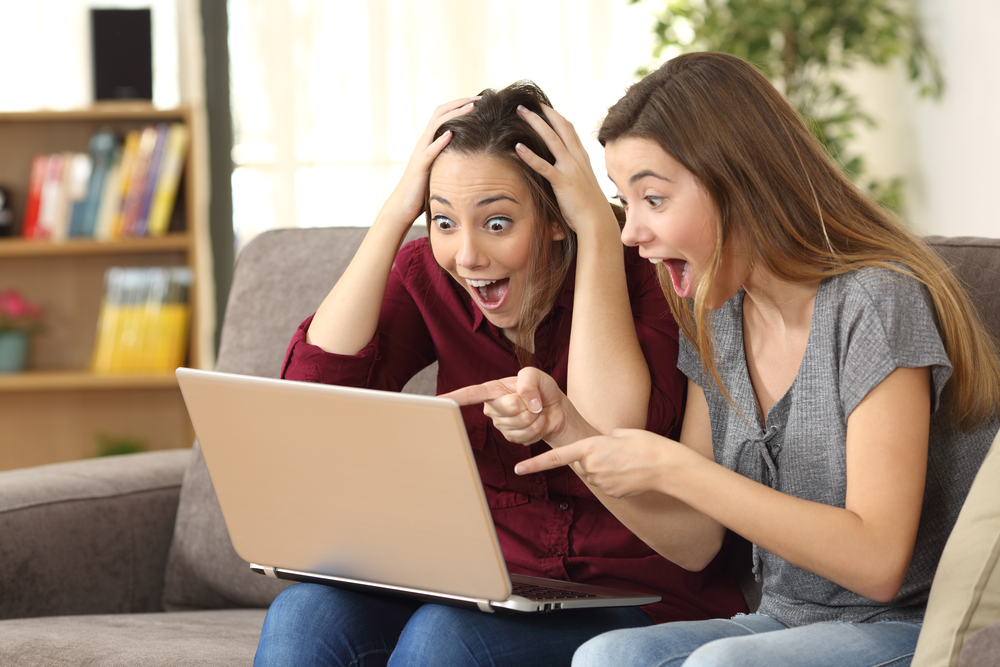 It took quite some time for Windows 10 to overtake Windows 7, but it finally did it in December 2018, at least according to NetMarketShare’s figures.

In February however, Windows 10 actually lost share, while Windows 7 gained some, narrowing the gap between the two operating systems once more. In March though, roles were reversed, as Windows 10 made some big gains, and Windows 7 lost a sizable chunk of its share.

There is currently a gap of 7.11 percentage points between Windows 10 and Windows 7.