Apple and Qualcomm bring their global legal fight to an end 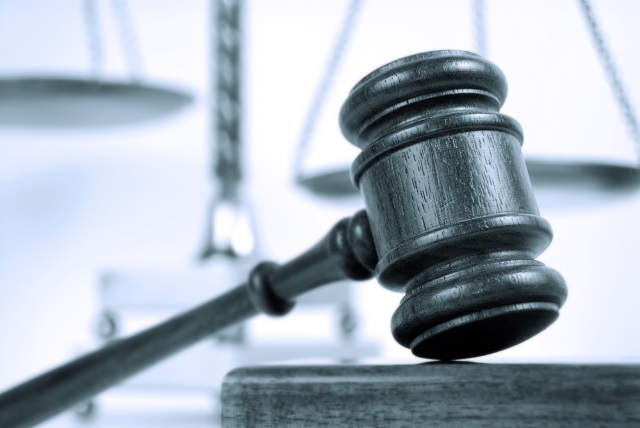 Apple and Qualcomm have been suing each other since January 2017. The iPhone maker first sued Qualcomm for over $1 billion, contending that the chip maker was overcharging for its patent licenses, and in response Qualcomm counter-sued and tried to get iPhones banned in a number of countries, siting patent infringement.

In total, there were over 80 ongoing lawsuits in effect globally between the two tech firms, and yesterday saw the start of what was expected to be a three-week trial in a federal court in San Diego.

However, while the fight was expected to rumble on for a while yet, the two companies have come to a surprise agreement and will be dropping all litigation between them worldwide, including with Apple’s contract manufacturers.

The settlement includes a payment from Apple to Qualcomm, although no figure has been revealed.

In addition, the companies have reached a six-year licensing global patent licensing agreement, effective from April 1, 2019. This includes a two-year option to extend, and a multiyear chipset supply agreement.

Qualcomm’s stock rose by more than 20 percent off the back of the announcement, the chip maker's best day in the market since 1999.