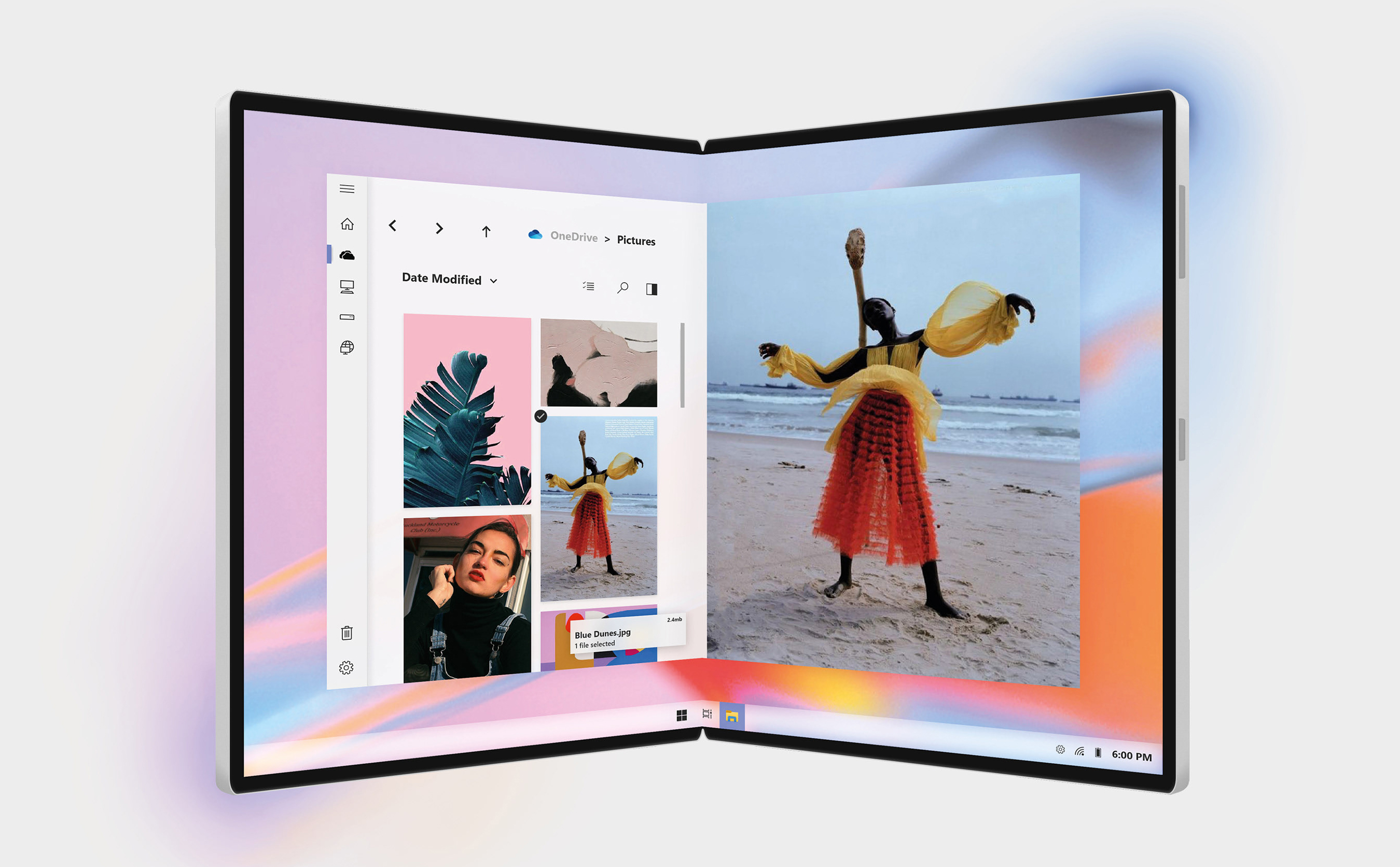 Back in 2015, Microsoft said that Windows 10 would be the last version of Windows. The software giant views its newest operating system as a service that’s continually updated. Although problems with both the October 2018 Update and May 2019 Update mean that’s not really true at the moment. Most Windows 10 users are still on the April 2018 Update.

Device manufacturers are continuing to innovate, and Chromebooks are showing a very different future from the one Windows 10 is offering us. This is where the modern "Windows Lite" comes in.

Microsoft may not have officially announced this new operating system yet, which is designed for "modern PCs and innovative devices" but it has dropped some pretty big hints about it.

Concept designer Cage Ata, who recently brought us his re-imagined Start menu and redesigned File Explorer, has come up with his vision for a file manager for the Lite OS, which he’s calling simply 'Files'.

Ata says "Files offers a new way to interact and connect with your documents and photos more personally. It is an intuitive experience designed from the ground up for foldable devices and new form factors. With a new OS being developed at Microsoft, let’s imagine how a file managing app might perform!"

Files offers an Activity Hub which shows the usage history of cloud storage apps like OneDrive, Google Drive, Dropbox and iCloud. It also offers Your Photos which allows more space for your images to "stretch and take advantage of the extra leg room" provided by modern devices. 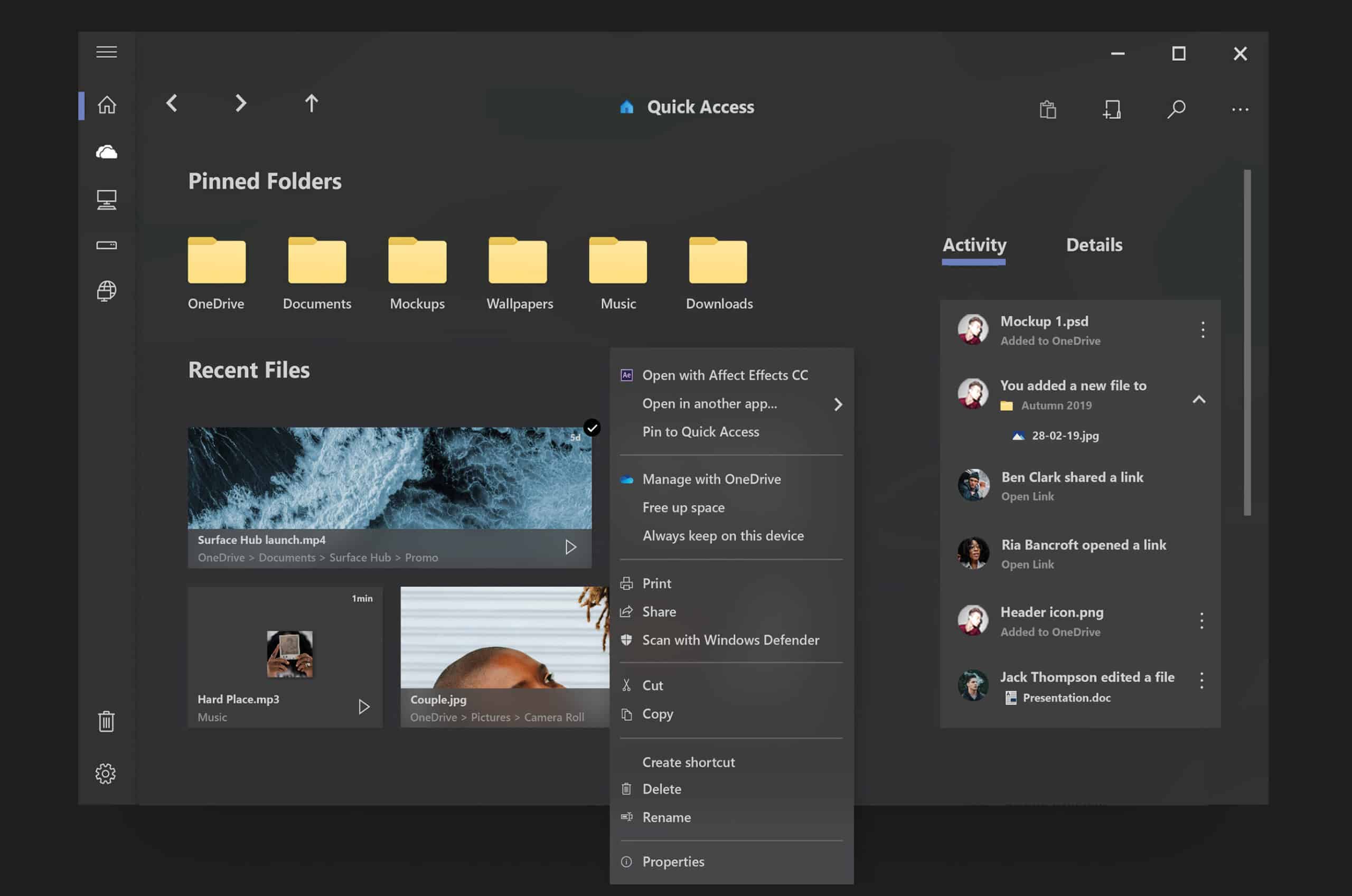 There’s the inevitable Dark Mode (above), a Carousel file preview, and a Studio Mode which lets you make small edits to files directly from within the app.

Files is highly customizable too, with lots of colors available so you can truly make it your own.

Ata also envisions Files as allowing you to lock and hide important files and folders in seconds, which is a great idea.

View the concept below, including how Files would look running on a foldable Surface or on a smartphone. Let me know what you think of it in the comments.