macOS 10.15 Catalina is the most exciting version of Apple's operating system in years 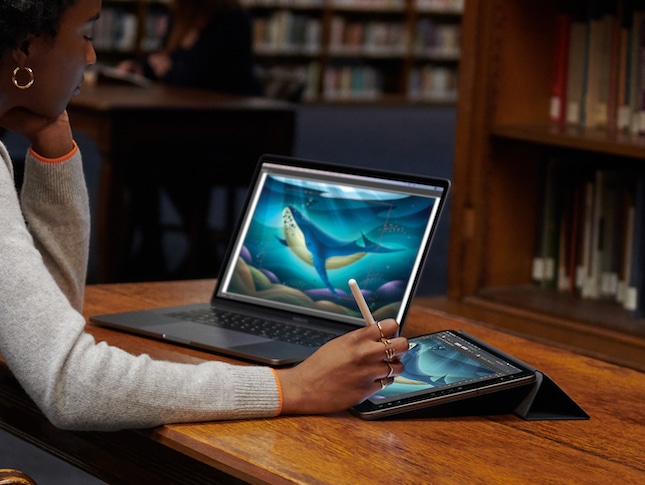 So, like, here's the deal folks. macOS is a really great operating system, but it has gotten a bit stale in recent years. That isn't necessarily a bad thing -- the lack of excitement is largely due to the maturity of macOS. But also, it was because Apple wasn't paying as much attention to the desktop OS. And hey, I get it, iOS is the company's bread and butter. With that said, Mac users are a ferociously passionate bunch, so Apple made a big mistake by neglecting them -- especially as iPhone sales are slowing.

Thankfully, Apple has finally gotten the message from its loyal customers, and it has begun focusing on Mac again. The keyboard on its laptops are still a problem, but the iMac and even the Mac mini are now modern and well-received. Earlier today at WWDC, Apple even unveiled the upcoming redesigned Mac Pro, and it is a friggin' stunner! It is exactly what professional Mac users have wanted for years.

ALSO READ: The iPhone-maker doth protest too much? Apple launches new site to wax lyrical about the App Store in the face of criticism

WWDC is a developer conference, so hardware is not the star of the show. Software is the true focus of the conference, and Apple made a few huge announcements. One, iPad will now have its own forked version of iOS called iPadOS. Second, iOS 13 is coming for iPhone and iPod touch, and it will officially have a system-wide dark mode. The third bit of news is much more exciting -- macOS 10.15! The upcoming version of Apple's traditional desktop operating system will be called "Catalina" and it is loaded with exciting features.

As expected, iTunes is being killed, in favor of three individual apps -- Apple Music, Podcasts, and TV. This makes sense, as iTunes became a bloated mess -- a relic from yesteryear when people bought and stored music locally. This move shows just how prevalent streaming music has become. It is something many Mac users, including yours truly, have been calling for.

Security will be a huge focus of macOS 10.15, as Apple explains below.

With macOS Catalina, Gatekeeper now checks all apps for known security issues, while new data protections require all apps to get permission before accessing user documents. Approve with Apple Watch lets users approve many security prompts by simply tapping the side button on their Apple Watch. Now all Macs with the T2 Security Chip support Activation Lock to make them less attractive to thieves. And with the new Find My app, the location of a lost or stolen Mac can be securely and anonymously relayed back to its owner by other Apple devices, even when it is offline.

The most exciting news, however, is third-party iPad apps are coming to Mac! Yes, developers can create one app for iPad and also have it work on macOS. This will greatly increase the available software on Mac, while also making the lives of developers easier. In addition, the new "Sidecar" feature will allow any iPad running iOS 13 or higher to serve as a secondary display for Mac. If that tablet has Apple Pencil support, it can also become a drawing device for Mac. 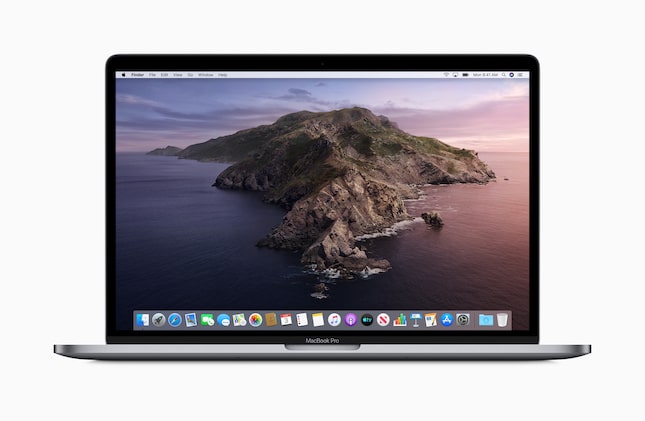 Speaking to these changes, Craig Federighi, Apple's senior vice president of Software Engineering explains, "With macOS Catalina, we're bringing fresh new apps to the Mac, starting with new standalone versions of Apple Music, Apple Podcasts and the Apple TV app. Users will appreciate how they can expand their workspace with Sidecar, enabling new ways of interacting with Mac apps using iPad and Apple Pencil. And with new developer technologies, users will see more great third-party apps arrive on the Mac this fall." 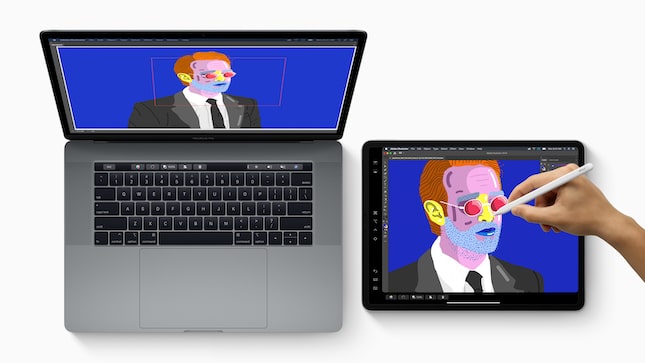 The most endearing aspect of macOS Catalina is Voice Control -- a feature that will help some computer users with disabilities better interact with the Mac.

Apple believes technology is most powerful when it empowers everyone. With macOS Catalina, Apple is introducing new assistive technologies to help every user get the most out of their Mac. Voice Control is a transformative technology that enables users who can’t operate traditional input devices to control their Mac entirely with their voice using on-device Siri speech recognition technology, which also ensures personal data is kept private. New labels and grids let users interact with virtually any app using comprehensive navigation tools, with audio processing happening on-device. Voice Control is now also available on iOS and iPadOS, so users can control their device entirely with their voice, even gestures like tapping, swiping and scrolling. 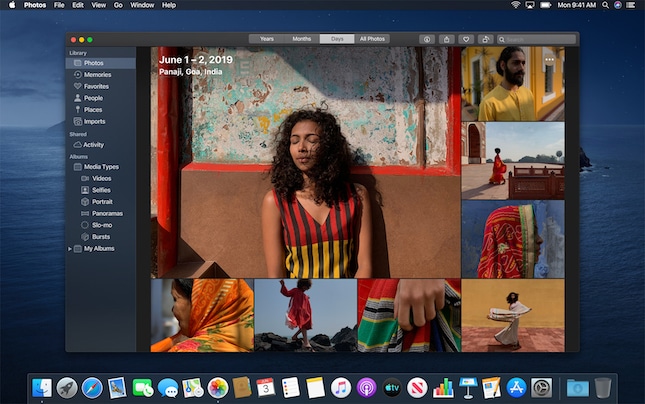 Ready to try macOS 10.15 Catalina? Well, you can download it today... if you are a developer. As usual, consumers will have to wait until fall for the final version, but a public preview should come sooner. While developers can play around with the preview version now, don't get too jealous y'all -- it is probably quite buggy at this stage. Just be patient -- you'll have iPad apps on your Mac soon enough.

44 Responses to macOS 10.15 Catalina is the most exciting version of Apple's operating system in years