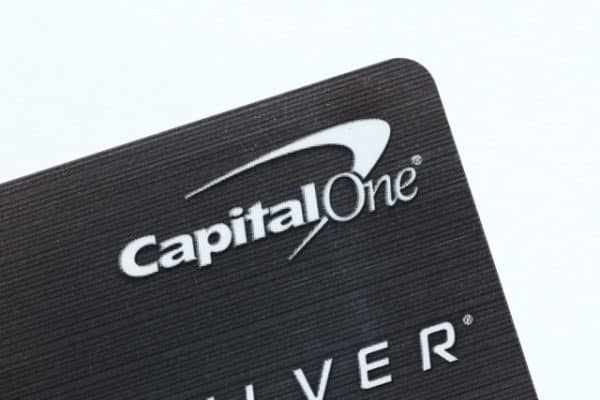 A hacker has been arrested following a massive data breach at Capital One. The attacker -- Paige A Thompson, also known as "erratic" -- was able to access the credit applications of 100 million Americans and 6 million Canadians after exploiting a "configuration vulnerability".

In most cases, personal details such as name, date of birth, address and phone number were exposed by Thompson, but for tens of thousands of individuals, she also gained access to credit scores, Social Security numbers and account balances.

Thompson was arrested on Monday, and charged with computer fraud dating back a few months, but Capital One has only just revealed details of the data breach. The company says that on July 19 it discovered that unauthorized access to data took place on March 22 and 23 this year.

Capital One issued a statement about the incident, saying that: "we believe it is unlikely that the information was used for fraud or disseminated by this individual. However, we will continue to investigate".

The company went on to say:

Importantly, no credit card account numbers or log-in credentials were compromised and over 99 percent of Social Security numbers were not compromised.

No bank account numbers or Social Security numbers were compromised, other than:

For our Canadian credit card customers, approximately 1 million Social Insurance Numbers were compromised in this incident.

We will notify affected individuals through a variety of channels. We will make free credit monitoring and identity protection available to everyone affected.

Capital One says that although it encrypts its data, "due to the particular circumstances of this incident, the unauthorized access also enabled the decrypting of data". The incident is predicted to cost the company between $100 and $150 million.