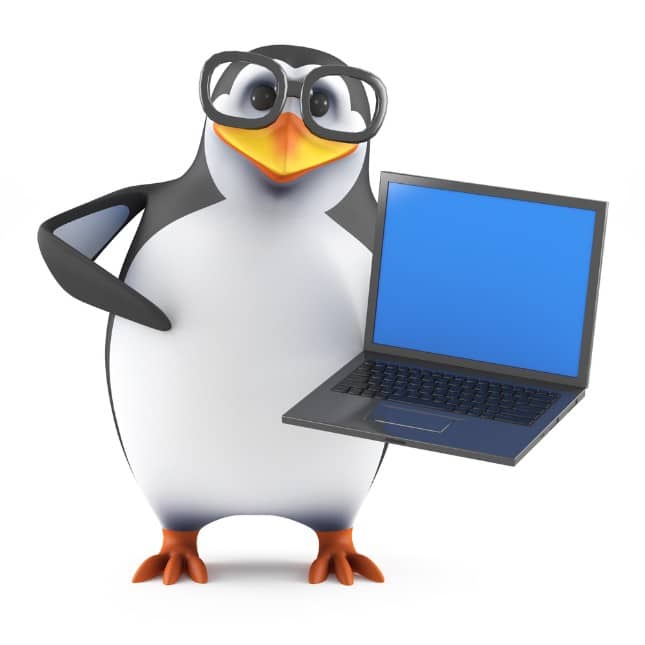 There are many Linux distributions nowadays. Some are unique, but many are largely repetitive and probably don't need to exist. One Linux-based operating system that manages to stand out is Bodhi, thanks to its use of the Moksha desktop environment.

If you aren't familiar with Bodhi, please know it is a lightweight operating system that is based on the great Ubuntu. Today, Bodhi 5.1.0 becomes available. This new version is significant, as it is the first release since development leadership was changed last year.

"Today I am pleased to announce the release of Bodhi Linux 5.1.0. This is my first official release and is somewhat delayed from our original plans. Hopefully, this delay is worth it to our users. Much thanks to Stefan 'the waiter' Uram for his work on both the code and the themes and icons, Bodhi would not be the same without his creative input. In addition, it features several breaks with Bodhi tradition. In addition to replacing epad with leafpad, midori with epiphany and ditching eepDater we now offer two 64 bit ISOs and a revamped AppPack ISO," says Robert Wiley, Lead Developer.

If you want to download Bodhi Linux 5.1.0, you can use the links below. If you find the direct download is slow, you can instead try the torrent link. If you aren't sure which version to get, you should first read an explanation here.