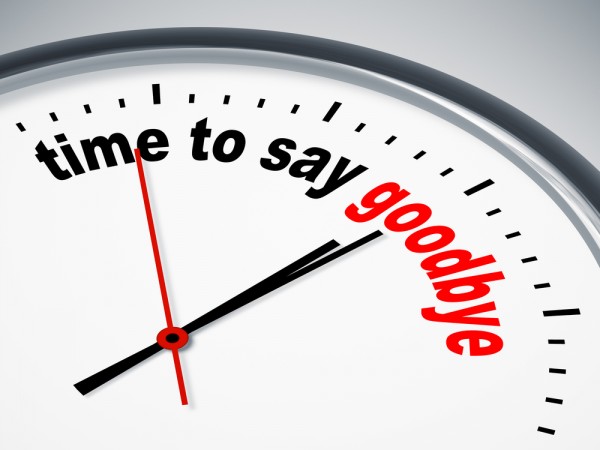 Starting tomorrow, most Windows Phone 8 devices will be unable to sync Gmail calendar and contacts entries though new connections, as Google officially drops support for Exchange ActiveSync in its consumer-oriented email service. The search giant initially revealed that EAS would be ditched after January 30, but decided to give Microsoft a six-month reprieve, which ends today, to give the company time to implement CalDAV and CardDAV (the two protocols required for calendar and contacts sync, respectively) support in its tiled smartphone operating system, before finally pulling the plug.

New handsets, like the Nokia Lumia 925 and Lumia 1020, already ship with the Windows Phone 8 version (known as GDR2) which adds CalDAV and CardDAV support. However, the necessary update has yet to be rolled-out to the majority of older smartphones, like my Lumia 920 for instance (according to user reports, it is available on the unbranded HTC Windows Phone 8X), a delay which potentially affects most Windows Phone 8 users, if device market share is of any indication.

The problem is Microsoft promised, in late-January, that users will not face this issue after Google drops EAS support in Gmail. At the time, the software giant's Michael Stroh said "the Windows Phone team is building support into our software for the new sync protocols Google is using for calendar and contacts -- CalDAV and CardDAV. These new protocols, combined with our existing support for the IMAP protocol for email, will enable Windows Phone users to continue to connect to Google services after July 31, 2013". That is not the case for me, as well as other affected users.

Which company is to blame here? It's difficult to say, really. CalDAV and CardDAV support has been built-into Windows Phone 8 since May, at least (the month when Nokia unveiled the Lumia 925), therefore Microsoft cannot be blamed for failing to add the two protocols to its tiled smartphone OS. But the software giant can at least be blamed for failing to keep its word when it comes to the seamless transition (for the majority of its users).

Based on my findings, Nokia has also yet to release updated firmware images for its pre-Lumia 925 Windows Phone 8 lineup. The Finnish maker previously announced that an update, called Lumia Amber, will be rolled-out this summer, which is set to introduce CalDAV and CardDAV support among other new features (like enabling FM Radio functionality, the ability to change the default camera app, etc.), but it has not hit any devices at the time of writing this article.

The biggest problem (aside from the obvious Gmail calendar and contacts sync issue) is that Windows Phone 8 is losing credibility as a platform designed for the long run. Microsoft may have extended the support lifecycle for its tiled smartphone OS, but what good does that do when users cannot even receive an update that was promised just six months ago? As a Windows Phone 8 user I have to consider the possibility of this being a recurring event -- and the odds of this happening again do not favor the platform.