Threats to the internet in 2025 -- start worrying now 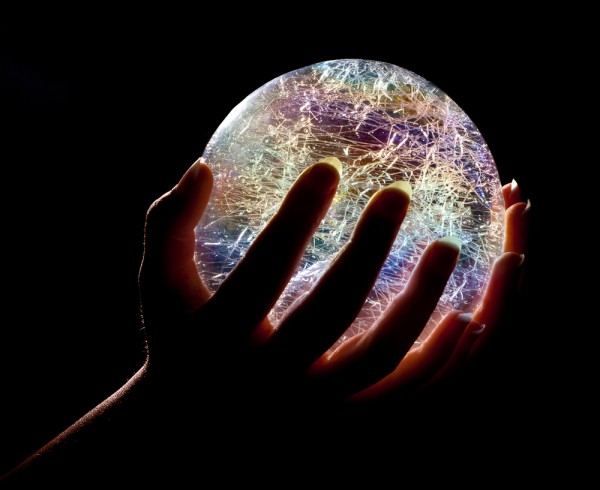 We looked yesterday at the ten most serious security breaches of recent years, but the threat landscape is constantly changing. So what will happen in the future and which threats should we be most concerned about?

A new report by PewResearch, as part of its series marking 25 years of the internet, looks at how things might be in 2025. More than 1,400 experts in various fields were canvassed for their views on future threats.

The outlook is generally positive, with 65 percent believing that there will be no significant changes for the worse and hindrances to the ways in which people get and share content online. However, most believe that, thanks to mobile and other changes, billions more people will have internet access by 2025. Many of those questioned also believe that the web may be threatened by new trends.

The report identifies four main threat themes. First that actions by countries looking to maintain security and political control will lead to more blocking, filtering, segmentation, and balkanization of the internet.

Not all the experts agree on the outcome though. Paul Jones, a professor at the University of North Carolina and founder of ibiblio.org, responded, "Historic trends are that as a communications medium matures, the control trumps the innovation. This time it will be different. Not without a struggle. Over the next 10 years we will be even more increasingly global and involved. Tech will assist this move in a way that is irreversible. It won’t be a bloodless revolution, sadly, but it will be a revolution nonetheless".

The second theme is that trust will evaporate in the wake of revelations about government and corporate surveillance and likely greater surveillance in the future. Peter S Vogel, internet law expert at Gardere Wynne Sewell says, "Privacy issues are the most serious threat to accessing and sharing Internet content in 2014, and there is little reason to expect that to change by 2025, particularly given the cyber terror threats confronting the Internet users and worldwide businesses".

The third threat is that commercial pressures will endanger the open structure of the web. Technology futures expert Marcel Bullinga's response cites existing legal frameworks as a problem, "Sharing is hindered by ridiculous 19th century laws about copyright and patent. Both will die away. That will spur innovation into the extreme. That is the real singularity".

And finally there's the threat that efforts to fix the problem of having too much information might actually hold back content sharing.

Joel Halpern, engineer at Ericsson says in his response, "The biggest challenge is likely to be the problem of finding interesting and meaningful content when you want it. While this is particularly important when you are looking for scientific or medical information, it is equally applicable when looking for restaurants, music, or other things that are matters of taste. While big-data analysis has the promise of helping this, there are many limitations and risks (including mismatched incentives) with those tools".

Jonathan Grudin from Microsoft Research predicts this will lead to the emergence of a new breed of "personal information trainers" who will help people find the information they need.

You can find the full report and read the responses from many more of the experts by visiting the PewResearch Internet Project site.