Windows 10 Mobile will not support 4GB smartphones -- are you affected? 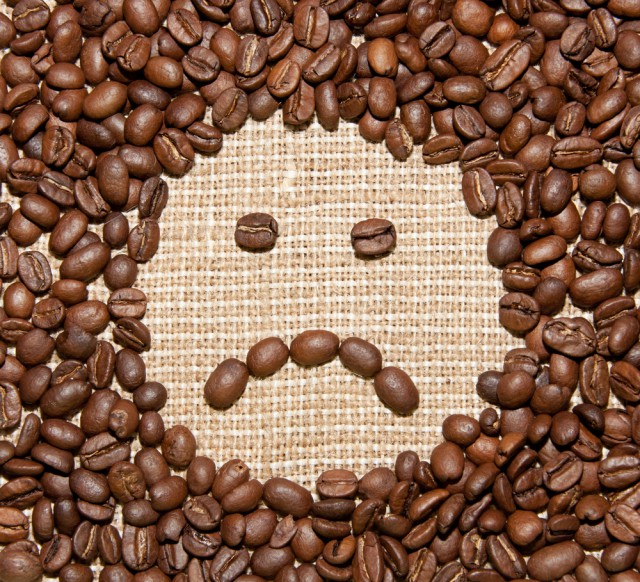 Microsoft has updated a landing page for Windows 10 Mobile to reveal that Windows Phone 8.x devices with less than 8 GB of internal storage will not be upgraded to the upcoming operating system. This will come as bad news to some folks who have invested in the platform.

Windows 10 Mobile can very well run on devices that were designed with Windows Phone 8 or Windows Phone 8.1 in mind, as long as there is enough storage space to accommodate the new OS. It, for instance, runs well on both my Nokia Lumia 920 and Lumia 520. Manufacturers which have cut corners are, obviously, to blame for this.

Kazam, one of the manufacturers which has released a Windows Phone 8.1 device with 4 GB of internal storage, told WMPoweruser earlier this month that the smartphone in question, Thunder 450W, will not be upgraded to Windows 10 Mobile. Put two and two together, and you can now understand why.

Fortunately, the list of Windows Phone 8.x devices with less than 8 GB of internal storage -- 4 GB, basically -- is not that long. It includes handsets like the Nokia-branded Lumia 530, Karbonn Titanium Wind W4, BLU Win JR LTE, and Yezz Billy 4.

The vast majority of Lumia-branded Windows Phone 8.x devices feature at least 8 GB of internal storage, and since they are most-popular with platform adopters -- Microsoft currently holds a market share of around 90 percent in the Windows Phone fold -- few are likely to be affected by this limitation.

And by "few" I mean roughly 10 percent of Windows Phone users, according to the second most-recent stats released by Microsoft. Lumia 530 is one of the more-popular Windows Phones on the market, only topped by the older Lumia 520, which, as I suggested earlier, is better equipped for the upgrade.

It is interesting to note that when Microsoft originally revealed the system requirements for Windows 10 Mobile it listed 4 GB of internal storage, coupled with a microSD card slot, as the minimum.

It will be interesting to see whether Microsoft can come up with an alternative way of getting Windows 10 Mobile on such smartphones. If there is not enough storage left for the upgrade perhaps users could use a recovery tool to load a fresh firmware onto their devices.

56 Responses to Windows 10 Mobile will not support 4GB smartphones -- are you affected?