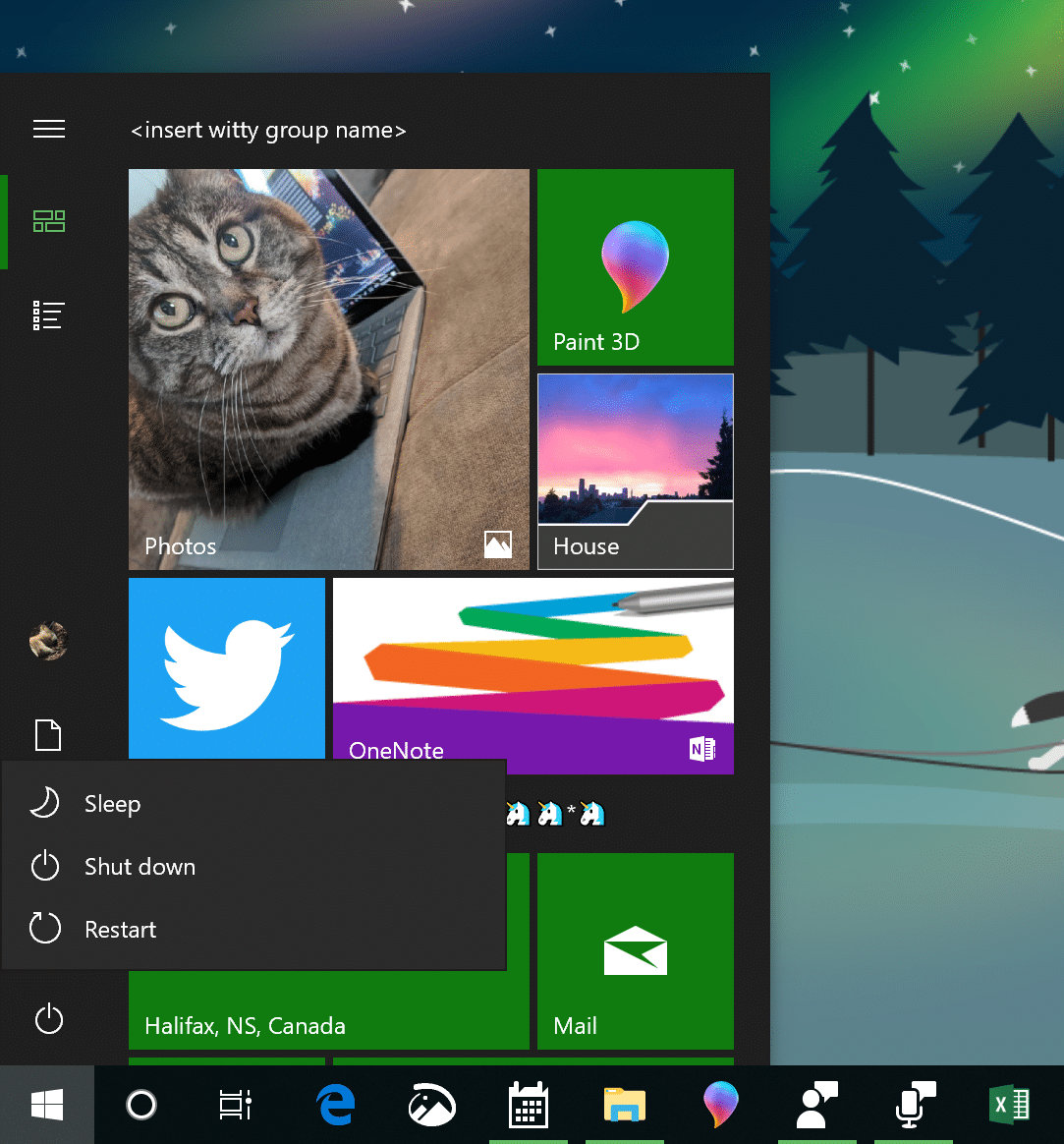 The Windows 10 October 2018 Update might be a mess, but that’s not deterring Microsoft from putting in the hours on the next big feature update -- codenamed 19H1 -- due out next spring.

The latest release to Insiders on the Fast ring is Build 18290, and it comes with a number of improvements and additions.

The most noticeable change is to the Start menu which gets a touch of Fluent design, making it look more attractive. Icons have also been added to the power and user menus. The Search and Cortana areas have been given a bit of a cleanup as well.

Also new in this build is an option in the Date & Time Settings that will let you manually synchronize your clock with the time server. If you suspect your PC clock might be showing the wrong time, this will let you check and correct the problem if you’re right.

You can now also check to see which app is using your microphone (just hover over the microphone icon to see), and when your PC has an update that requires a reboot, you’ll now be informed via an orange Windows Update indicator in the system tray.