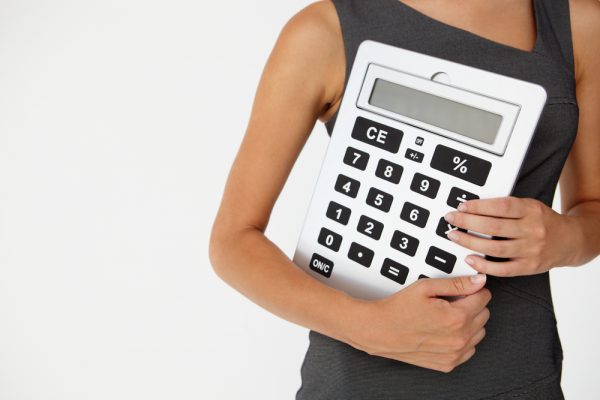 Microsoft has long been a champion of closed source ideology -- it made its billions thanks to it. Historically, the company was against open source, publicly bad-mouthing projects like Linux.

Under Satya Nadella's leadership, however, Microsoft is a very different company. Not only does it support open source and Linux, it actually contributes open source code. In fact, Microsoft is one of the top contributors. Today, the Windows-maker announces that it is taking its commitment to open source ideology even further. How? By making its Windows Calculator program an open source project on GitHub. Yes, really.

"Today, we’re excited to announce that we are open sourcing Windows Calculator on GitHub under the MIT License. This includes the source code, build system, unit tests, and product roadmap. Our goal is to build an even better user experience in partnership with the community. We are encouraging your fresh perspectives and increased participation to help define the future of Calculator. As developers, if you would like to know how different parts of the Calculator app work, easily integrate Calculator logic or UI into your own applications, or contribute directly to something that ships in Windows, now you can. Calculator will continue to go through all usual testing, compliance, security, quality processes, and Insider flighting, just as we do for our other applications," says Dave Grochocki and Howard Wolosky, Microsoft.

Grochocki and Wolosky further explain, "Reviewing the Calculator code is a great way to learn about the latest Microsoft technologies like the Universal Windows Platform, XAML, and Azure Pipelines. Through this project, developers can learn from Microsoft’s full development lifecycle, as well as reuse the code to build their own experiences. It’s also a great example of Fluent app design. To make this even easier, we will be contributing custom controls and API extensions that we use in Calculator and other apps, to projects like the Windows Community Toolkit and the Windows UI Library."

Microsoft  encourages developers to contribute to the now-open-source Windows Calculator in the following ways.

If you are a developer that wants to participate in the development of Windows Calculator, or just an average user interested in taking a look at the source code, you can check out the project on GitHub here.