In June, Borders unveiled its $149.99 Kobo e-reader, which was met with considerable consumer interest due in large part to its low retail price. After Kobo's launch, both Barnes and Noble and Amazon reduced the prices of their respective e-readers from $259.00 down to $149.99.

Amazon then launched a newer, more feature-rich Kindle 3 with models costing $139 and $185, which began shipping not even three days ago.

Borders has again pulled the trigger on a price reduction.

Now, the Kobo is $129.99 and the Aluratek Libre eBook Pro is only $99.99, and they're both available immediately. Furthermore, Borders will soon be launching two full-color, Android-based devices from Velocity Micro. The Cruz Reader R101 and Cruz Tablet T103 are both available for Pre-order on Borders' website, but won't ship until late September/early October. 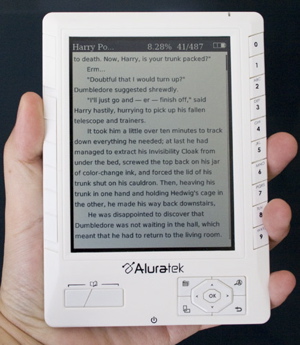 In July, Borders said it expected its branded e-bookstore to grab 17% of the e-book market by 2011. Like its competitor Barnes and Noble, which has placed immense Nook displays right in front of the entrance to a number of stores, Borders expects to have its e-reader section in a majority of its stores by next month. 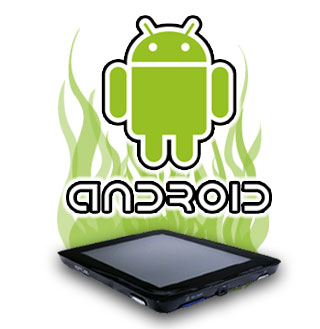