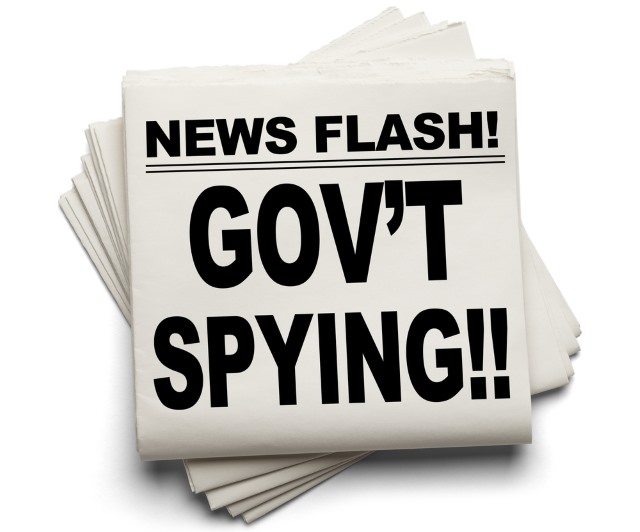 It has been said that we are living in a post-NSA world. What this really amounts to is that we are now slightly more aware of the level of snooping that has been going on in the background for many years. There has been widespread outrage at the revelations made by Edward Snowden, and there have been similar concerns raised outside of the US. In the UK, the FBI-like National Crime Agency, wants greater powers to monitor emails and phone calls -- and it wants the public to agree to this.

Director General of the NCA, Keith Bristow, spoke with the Guardian and said that the biggest threats to public safety are to be found online. He said that more powers to monitor online data is needed, and suggested that public resistance to this was down to the fact that he had thus far failed to properly explain why such powers are needed.

Bristow seems to be under the impression that if he takes the time to explain why he and his agency need greater powers of surveillance it will be possible to "win public consent" for such powers. On the face of it, this sounds rather more transparent than the behind-the-scenes surveillance that has been carried out by the NSA, but can it really mean "open" monitoring? The NCS's "snoopers' charter" is unpopular -- there is possibly even less public support for it than there has been for the NSA's activities.

The agency head explains that the public must "consent to losing some freedoms in return for greater safety and security". Of course, it is extremely unlikely that there would be a public vote on whether or not additional monitoring powers should be enforced -- it's just not the sort of things on which there is public consultation. Of course, with the general election just around the corner in May, this is the sort of thing that is likely to feature on the manifestos that are trumpeted over the coming months.

Bristow says that "if we seek to operate outside of what the public consent to, that, for me, by definition, is not policing by consent. The consent is expressed through legislation". It goes without saying that the public has little if any sway in deciding what legislation is put in place, but individual political parties could use the weight of public opinion about privacy and online surveillance to win a few votes. Striking the balance between policing the internet in the interest of public safety, and maintaining the level of privacy that internet users reasonably expect is a tricky one.

But with surveillance now in the public consciousness more than ever before, Bristow and the NCA will have an uphill battle to convince people that indiscriminate mass monitoring is in their interest. Fighting terrorism, paedophiles, organized crime and the like may be valid arguments to some extent, but they certainly aren’t going to win over everyone. And if these problems are seen as sufficiently great to consider mass surveillance programs, it's difficult to see how public opinion will have much bearing on what happens. The idea of watching the many to catch the few -- which many have interpreted as implying everyone is assumed guilty until proven otherwise -- is only going to hold up for so long, no matter how well or how many times it is explained.