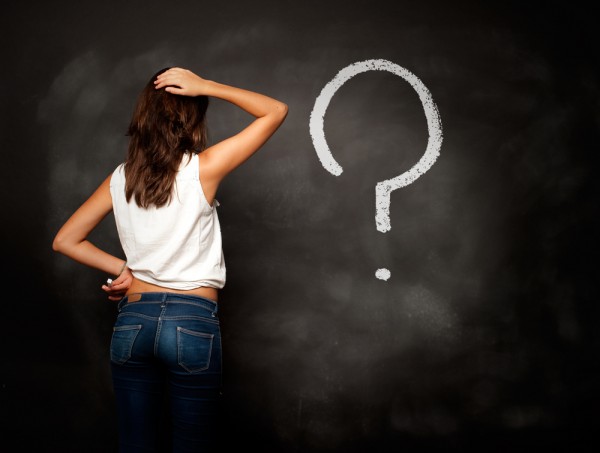 As the year comes to a close, I'd like to ask you something: What was the best tech purchase you made (or received as a gift)? What about it is so good?

December is a time of reflection and preparation for a new year and when blogs and news sites fill space with stories looking back on the past 12 months and making predictions for the year ahead. I avoid writing the latter type but have opined about some companies' successes and failures, typically Apple, Google, or Microsoft. But if you'll oblige me, I would like my 2014 reflection(s) to be about you -- to make you the star.

So I ask you to share here in comments or by emailing me -- joe at betanews dot com -- what tech changed your life this year. Perhaps you got a new smartwatch that transforms how you manage time or relationships. Maybe you signed up for a monthly subscription music service, or even ebooks (e.g., Kindle Unlimited). Apple and Amazon now let families share digital content purchased on different accounts -- maybe that is transforming for you. The life-changer could be a Kickstarter project, WiFi camera, or ride-sharing service like Lyft or Uber.  You tell me.

To rattle the brain for ideas, I'll tell you some tech that changed my life during 2014.

Some of My Life-Changers

Cox Cable, Fire TV, and Roku. In July, my family cut the cord for good this time. We ripped out AT&T U-verse, put in 50Mbps Cox Internet, and started streaming over several devices, including Apple TV, Chromecast, Fire TV, and Roku. The last two are used nearly every time we watch television. While Amazon Prime, Hulu, and Netflix are the main channels, Vevo, Vimeo, and YouTube are among the many others getting regular play -- the majority from Roku's fine selection.

Cord-cutting is truly transformative, particularly as we discover more content produced outside of Hollywood that satisfies so much. The real riches of the Internet can only be mined when cable's distractions are removed. Mixing metaphors, another analogy is the starry sky -- what you experience looking up in darkness during a power outage that removes light pollution. The wonders of the universe parade before your eyes.

At the end of October, Cox doubled our bandwidth for free, promising 100Mbps but typically delivering 120Mbps wirelessly. Now if I only had a 4K TV to take advantage of Amazon, Netflix, and YouTube streams.

Beats Music and Grado Labs RS1e headphones. All-you-can-consume subscription services are nothing new, but there's nothing like Beats, which opened for business in January. I have tried them all, and no service serves up better curation. Stated differently: The playlists bite. Sure the subscription music concept is biter. But there are teeth in them chops. Beats sounds good, looks good, and tastes great.

But Beats beat wouldn't be the same if not for my cans -- Grado Labs RS1e, which released in June. The open-ear headphones deliver pure musical joy, even from compressed local or streamed files. Seriously. You hear instruments silent on other cans, and the soundstage is so fabulous you feel like you're in the studio or at the live performance. I discover and listen to more music than ever.

Sure, subscription is something I could have done with other music services sooner (and I tried). But the combination, coupled with my cable uncoupling, is life-changing. I listen to other content more often, too, like podcasts, which I had largely ignored previously. Yeah, even these are somehow satisfying on the Grados.

Those are my teasers, and by new means the only tech life-changers for me in 2014.

As I survey the year, there is a rich landscape of goodies either brand new to market or reaching mainstream maturity that could matter much to you. For example, Twitter opened for service in 2006 but didn't really find its market for another three years. Chromebook launched in 2011 but only hit its stride this year. The life-changing thing doesn't need be new this year.

Or it could be. For example, Ello is an new social network out in March  and grabbing attention already. Same applies to Google Inbox, which debuted in October. Both services are invite-only during their early phase.

So fess up. What tech changed your life this year? I will compile some of the best responses into a broader story for end of the month. Take your time. Think about it and woo us with your fabulous digital lifestyle story.