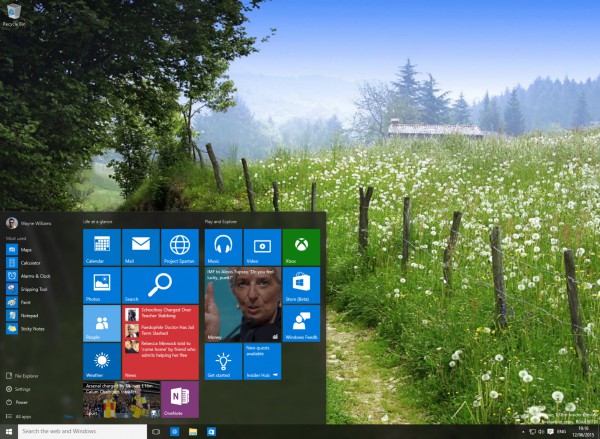 It's no secret that PC shipments have plummeted over the years. OEMs are betting big on Windows 10, hoping to attract users to upgrade to a new machine. But they might end up being disappointed. According to ABI Research, despite the release of a new desktop operating system, the shipments will continue to fall.

The marketing research firm says that about 165 million units of portable computers will ship in 2015, a figure that is actually less than 2014's shipment number. So what went wrong?

Since Windows 10 largely requires the same hardware specifications as Windows 7 and Windows 8.1, users have no reason to purchase a new machine. The firm says that users are highly likely to continue surviving with their existing devices for "a while longer".

Ultraportable PCs are expected to entice users but 2-in-1 convertible and detachable models are forecast to see a drop by 24 percent, and ship about 7.2 million units. "Growth for 2015 is in ultraportable PCs where thin and light designs are looking to tackle more mobile use cases by reversing the display panel flat like a tablet or having the screen separate entirely" ABI Research claims.

Chromebooks are among the other devices that are going to dominate the market this year. ABI Research's numbers predict a 35 percent surge in shipments of laptops that run Google's Chrome OS this year -- about 7 million units. Regular laptops on the other hand, will see a unit volume decline of about 7 percent year-over-year.

"Segment growth is occurring in Chromebooks, much in part due to purchases by schools", says Research Director Jeff Orr. "Growth for 2015 is also in ultraportable PCs where thin and light designs are looking to tackle more mobile use cases by reversing the display panel flat like a tablet or having the screen separate entirely".

40 Responses to Windows 10 won't save the falling PC market: Report