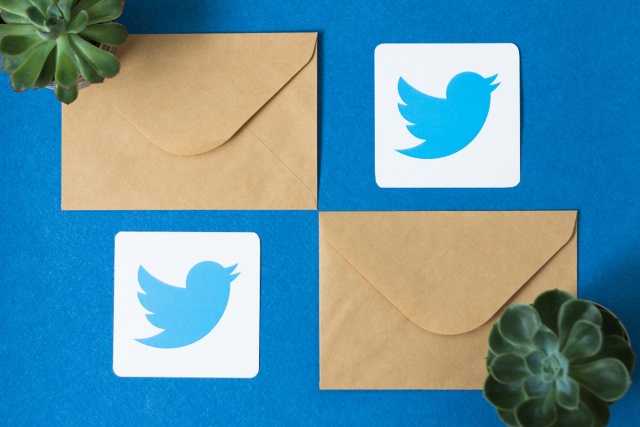 Twitter has announced that it is now going to share more information about its users with business partners. In an update to its privacy policy, the company says that it is removing the ability for users to block the sharing of non-public information with advertisers.

While for many people this represents something of a compromise in privacy, the change does not apply to users in the EU, an EFTA state or the UK; users in these locations will have to opt into data sharing.

Users living in affected parts of the world should see a warning alerting them to the change, but Twitter also details what is happening in a help document on its website. A pop-up notification on the Twitter website advises users:

The control you have over what information Twitter shares with its business partners has changed. Specifically, your ability to control mobile app advertising measurements has been removed, but you can control whether to share some non-public data to improve Twitter's marketing activities on other sites and apps. These changes, which help Twitter to continue operating as a free service, are reflected now in your settings.

Twitter shares certain non-public personal information with advertisers who run mobile application advertising campaigns through Twitter. This information can include which ads a particular browser or device saw, watched, or otherwise interacted with; but does not include your name, email, phone number, or Twitter username. For example, Twitter might share that a mobile device identifier viewed or clicked on an ad for a particular mobile application.

In short this means that if you're in the US -- or anywhere outside of the EU, really -- it is no longer possible to opt out of "mobile app advertising measurements".

The "Share your data with Twitter's business partners" can still be used to restrict the access Twitter's partners Google and Facebook have to information such as "IP address and mobile device advertising identifiers for devices that open or log in to Twitter's mobile apps", but this is not necessarily helpful. As the Register points out, the companies probably already have this information anyway.