By Hubert Kozacz
1 month ago 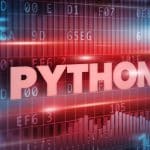 Python is an object-oriented, general-purpose, and high-level programming language that was developed in 1991 by Guido van Rossum. Since its development, Python is one of the most popular programming languages worldwide. It often ranks high in surveys -- for instance, it claimed the first spot in the Popularity of Programming Language index and came second in the TIOBE index.

Python has gained its acclaim as a widely used tool with multiple purposes for various projects, from data analytics and visualization to artificial intelligence, language development, design, and web development. Python isn’t renowned for its use in video game development. But should this mean game developers should just disregard Python completely?

Get 'Python All-in-One For Dummies, 2nd Edition' ($24 value) FREE for a limited time

By Wayne Williams
3 months ago 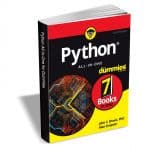 Powerful and flexible, Python is one of the most popular programming languages in the world. It's got all the right stuff for the software driving the cutting-edge of the development world -- machine learning, robotics, artificial intelligence, data science, etc. The good news is that it’s also pretty straightforward to learn, with a simplified syntax, natural-language flow, and an amazingly supportive user community.

The latest edition of Python All-in-One For Dummies gives you an inside look at the exciting possibilities offered in the Python world and provides a springboard to launch yourself into wherever you want your coding career to take you.

Exploring the use of the Python programming language for data engineering

By Mika Szczerbak
5 months ago 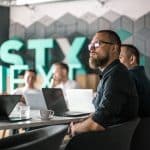 Python is one of the most popular programming languages worldwide. It often ranks high in surveys -- for instance, it claimed the first spot in the Popularity of Programming Language index and came second in the TIOBE index.

The chief focus of Python was never web development. However, a few years ago, software engineers realized the potential Python held for this particular purpose and the language experienced a massive surge in popularity.

Get 'Network Automation Cookbook' ($27.99 value) FREE for a limited time

By Wayne Williams
1 year ago 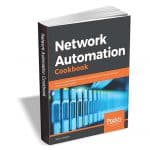 This book will help you gain hands-on experience in automating enterprise networks and take you through core network automation techniques using the latest version of Ansible and Python.

Kodi 19 'Matrix' with Python 3 now available to download, but be warned

By Wayne Williams
3 years ago 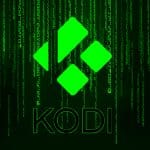 As well as rolling out a new build for Kodi 18 'Leia', the popular home theater developer has made a major change to its next big release -- Kodi 19 'Matrix'.

Python 2 is set to hit its end of life on January 1 2020, and in preparation for this, the Kodi Foundation has taken the step of switching to the Python 3 interpreter for all Python-based add-ons.

Python for Windows 10 now available from the Microsoft Store

By Wayne Williams
3 years ago 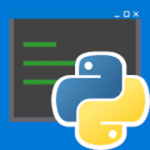 Python is a great programming language. It’s powerful, yet easy to learn, and comes preinstalled on most Linux distributions.

It’s more of a pain to get it on Windows though, as Microsoft’s OS doesn’t include a native Python installation. However, Windows 10 users can now download an official Python package from the Microsoft Store.