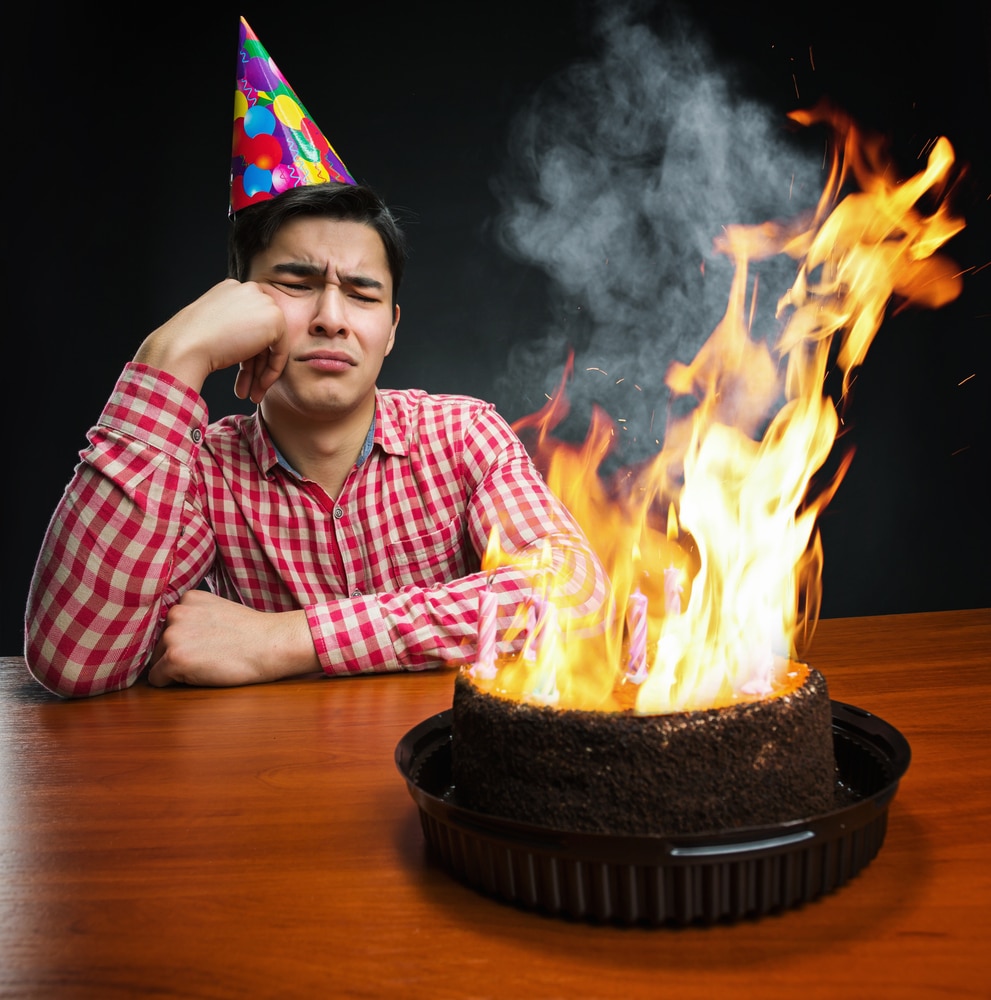 Five years ago today Windows 10 hit general availability and it’s fair to say the operating system has had a lot of low points in its first half-decade.

Offered free 'for the first year', (leading people to think it would turn into a subscription service after that point), take up wasn’t quite what Microsoft hoped for, so the company started forcing it onto users against their will. Let’s look at some of the more infamous moments Windows 10 users have had to endure.

We got what was our first taste of Microsoft’s buggy updates when the November Update arrived and began uninstalling user programs without permission.

It was so bad, that Microsoft had to pull the update, although it said the problem was down to an "extremely small number of people" not having their settings preferences retained.

That was bad, but not as bad as Microsoft forcing Windows 10 onto users who didn’t want it, claiming it was doing so to keep them safe. When the number of people running the new OS didn’t increase fast enough, Microsoft took more aggressive steps, making it a recommended update so it would be installed on more systems.

In a new low, Microsoft slipped an advert for its new OS into an Internet Explorer security patch and boosted its aggressive approach to forcing Windows 10 onto users by hiding the decline button, breaking Windows 7, scheduling unwanted upgrades, making clicking the x in the corner of the upgrade nag screen to actually mean 'yes, I want the upgrade', and then giving users just two options when asked if they wanted Windows 10 -- 'yes' or 'yes, now'.

Along the way it interrupted a live TV broadcast and a live pro gaming stream with forced, unwanted upgrades.

Before it launched Windows 10, Microsoft famously declared that the operating system would be running on 1 billion devices in two to three years’ time -- meaning by late summer 2018. But the failure of Windows 10 Mobile meant Microsoft had to revise that number. And change how it reported Windows 10 figures. Windows 10 did eventually hit the 1 billion milestone, but not until March this year.

The company celebrated Windows 10's one year anniversary with an update that made Cortana unkillable and stopped Pro users from disabling annoying features and ads. Oh and which caused big problems for many, including slowing their internet, freezing systems, and reinstalling bundled apps that had been previously removed.

It wasn’t all bad news though as Microsoft at this point gleefully reported that Windows 10 had accrued over 50 percent market share in just one year. Even though the news wasn’t true according to everyone else. In fact, Windows 10 managed to actually lose share.

It seemed each new update the company pushed out -- both big and small -- introduced more problems. Microsoft recommended users didn’t install the Creators Update, and to be safe didn’t make readily available to anyone. It released a rogue Insider build to all rings, including Production, which caused chaos for everyone who installed it. Microsoft even suggested time travel as a way to avoid it. Still, nothing compared to the delights of the October 2018 Update which was a total disaster from the start.

After crowing about how Windows 10 was faster and more reliable than ever, the October 2018 Update deleted user documents, photos and other files, didn’t work on some Intel CPUs, killed Edge and Windows Store apps, and was so buggy that Microsoft pulled it entirely. Even after a safer version was released, very few people ever installed it.

Since then, we’ve seen loads more updates, with loads more problems, to the point where buggy releases seem like the new normal for Microsoft.

In the headline above, I asked why Windows 10 isn’t better, and it’s a valid question. After five years, the operating system still has a 'work in progress' beta feel to it. We still have the Control Panel and Settings apps co-existing alongside one another, giving users two places to make changes to the OS, we still have Live Tiles which can only be seen if you stare at the open Start menu, the game changing Sets feature never arrived, the Universal Windows Platform never took off, Cortana has been made optional, the Edge browser is only good now because it’s built on Chromium, and Bing is jammed in everywhere you don't want it.

Exciting new features don’t seem to be on Microsoft’s radar anymore either, with each new feature update lacking any real highlights.

I use Windows 10 every day, and for the most part it works. It just really could be improved in so many ways. You know when someone produces Windows concepts that aren’t just better than then the real thing, they are significantly better, that something is wrong somewhere.

Over to you -- what do you think about Windows 10?

66 Responses to Happy 5th birthday, Windows 10! Why aren't you (much) better?